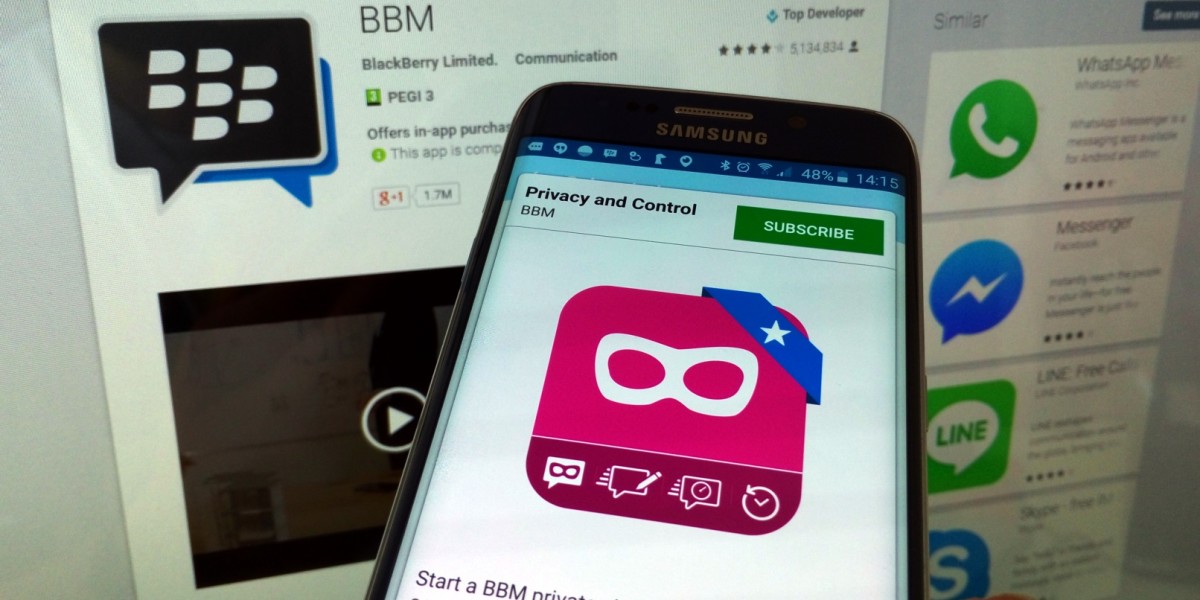 With the number of messaging alternatives available nowadays, the lure of BlackBerry’s ultra-secure BBM platform isn’t what it once was.

Nonetheless, there’s a loyal stable of users who stand by the Canadian company’s messenger, and for these people, there’s an update available that brings with it private messaging and the ability to hide identity in chats, for a small cost.

Once enabled, the private mode strips identifying information, like the sender’s name and profile picture. BlackBerry says the chats also close automatically after “a short period of time.”

Where BlackBerry used to offer a ‘Timed and Retracted Control’ subscription, there’s now a Privacy and Control subscription that costs $0.99 per month. In addition to providing the timed sending and retraction of messages options, the plan also includes the new private chat feature and another new feature that allows you to edit a sent message by retracting it, editing it and then re-sending it.

BBM for Android recently got a Material Design makeover, and there’s now a new way to organize stickers and a new ‘quote message’ option, allowing you to reference previous chats easily.

iOS users get a small tweak to the way fonts are rendered, keeping them in line with the main system settings rather than being app-dependent.

The update is available now for iOS, Android and BlackBerry 10 devices.

➤ BBM Update: Control What You Share, With Confidence [Inside BlackBerry]

Read next: BlackBerry is betting big on its upcoming cross-platform business apps

Read next: Fluence makes it easy for musicians, artists, even tech startups to get feedback from experts