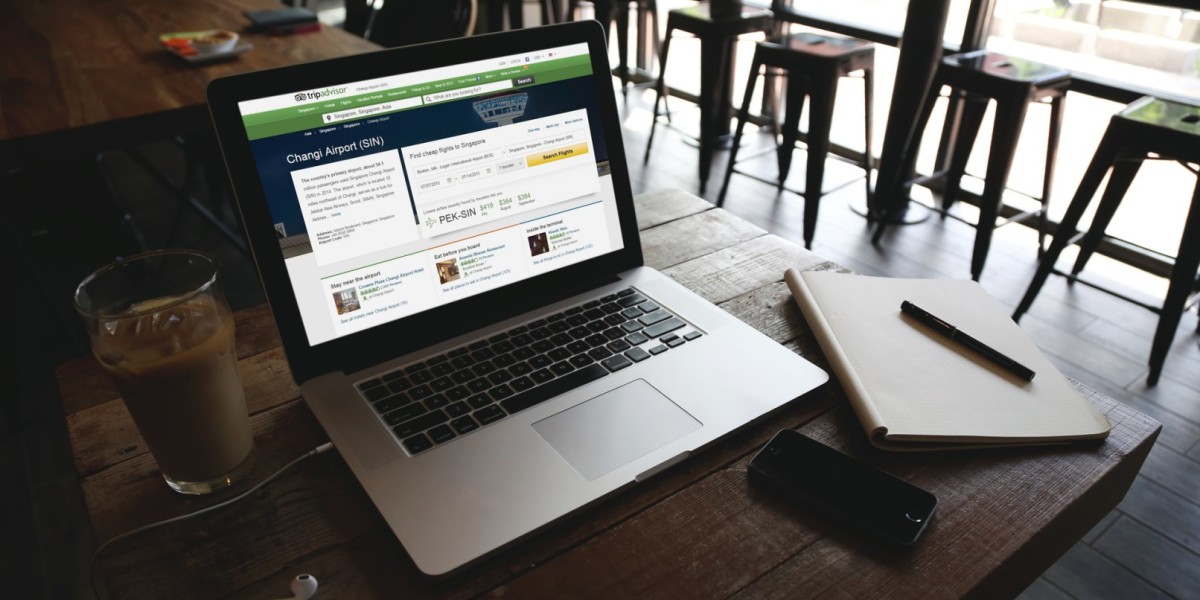 On average, travelers spend 150 minutes at airports waiting for flights. TripAdvisor has just launched dedicated airport pages to help globetrotters get more out of that downtime.

Singapore’s Changi Airport is the first to be listed on TripAdvisor. The site will also cover other major hubs like John F. Kennedy International Airport and London Heathrow Airport by July, and list 200 locations globally in the coming months.

The new airport pages will be accessible on all 45 TripAdvisor sites in 28 languages. They’ll also be available in the site’s mobile app, which includes a ‘Near Me Now’ to help users spot amenities around them before take-off.

Read next: Box is teaming up with IBM to sell cloud services together