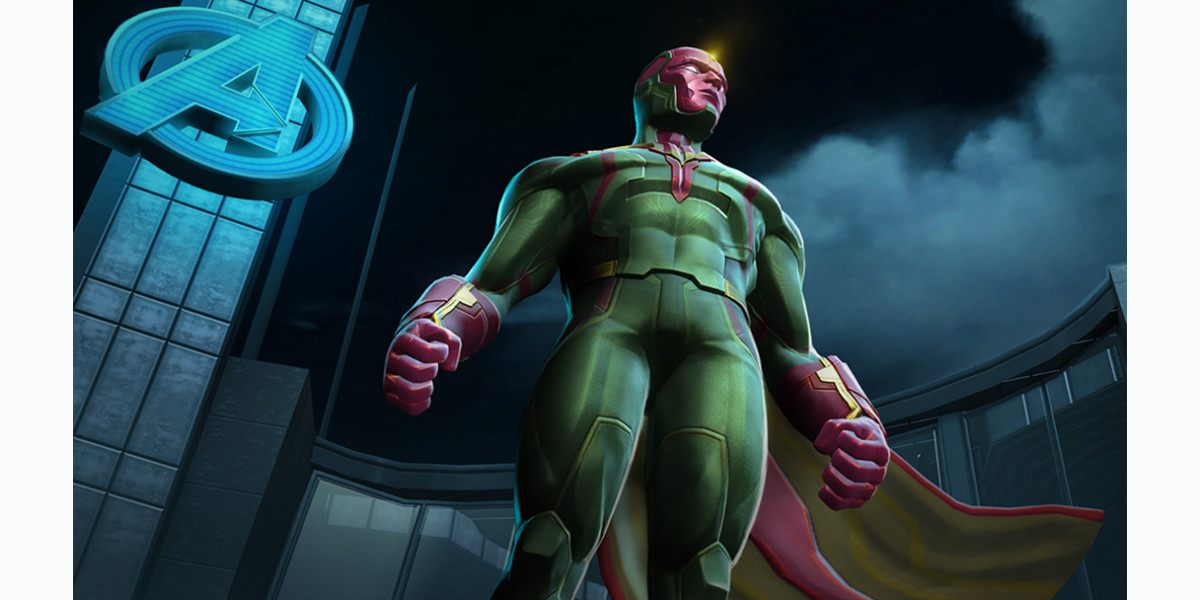 Comic book lovers rejoice! There’s now a new way to dig into your favorites, as Marvel single-issue comics have now landed on the Amazon Kindle Store.

More than 12,000 of Marvel’s single-issue digital comics are now available in the store, and on the Kindle platform worldwide, starting today.

The new treasure trove is a result of Amazon’s year-old acquisition of comiXology, the digital comic distributor that handled the Marvel brand, among other popular comics, for years.

The cool thing about the new distribution deal is that Kindle users worldwide, who may not be comiXology app users, will now have Marvel comics promoted within the Kindle store — thus widening the reach and the fun.

➤ Your favorite Marvel heroes are assembling on your Kindle [TechReader]