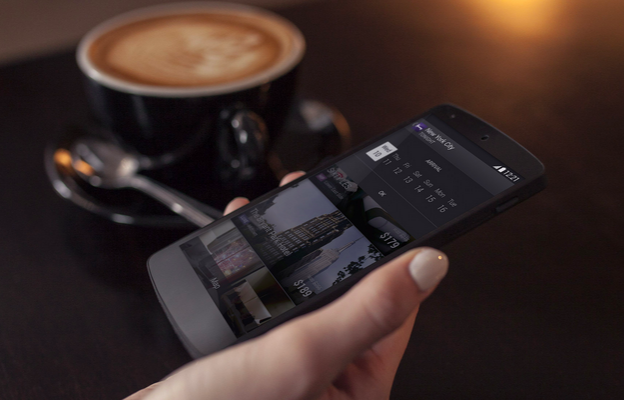 The app has been operating in beta in Australia since last month and is now available on iOS and Android.

Australian cities on offer at the moment include Sydney and Melbourne, and the company says this will expand over time. HotelTonight has also added two additional Caribbean destinations to its roster – the Dominican Republic and Bahamas.

The announcement comes shortly after the introduction of its new Escape feature for discovering weekend breaks as well.

HotelTonight is now available in more than 30 countries, including Russia, which launched earlier this year.