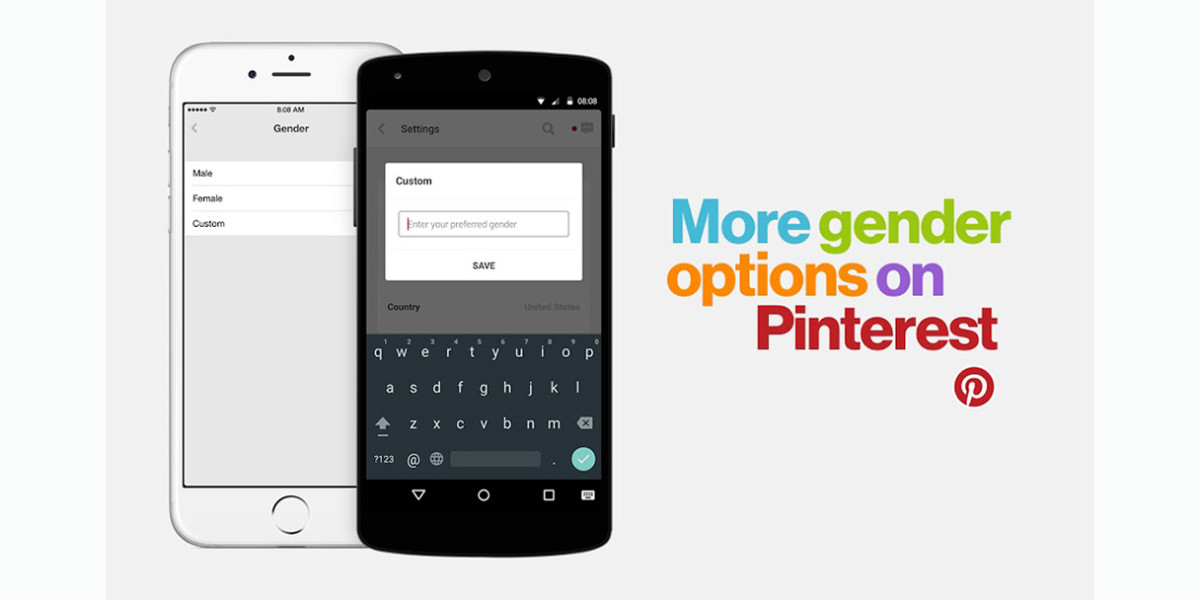 Pinterest made big news earlier this week by announcing “buyable pins” in launching an ecommerce option on its service. Today, the company has debuted a smaller change, but one that will no doubt prove profound for some.

The company announced on a blog post that there’s now a custom field in the settings to enter preferred gender. If gender designations like “male” and “female” don’t quite cut it, no worries.

There’s no drop down menu of pre-determined genders; users can enter whatever gender they identify as — and you can even include an emoji alongside your choice. Everyone is included (‘lesbian, gay, bisexual, trans*, intersex, ally, straight’), the blog post says.

Above, I surrendered to my feline identity, just because emoji is fun. I’ll likely just stick to female, though.

This new option is available on all platforms and in all languages.

Read next: Chrome for Android will let you search any term on a webpage with just a tap