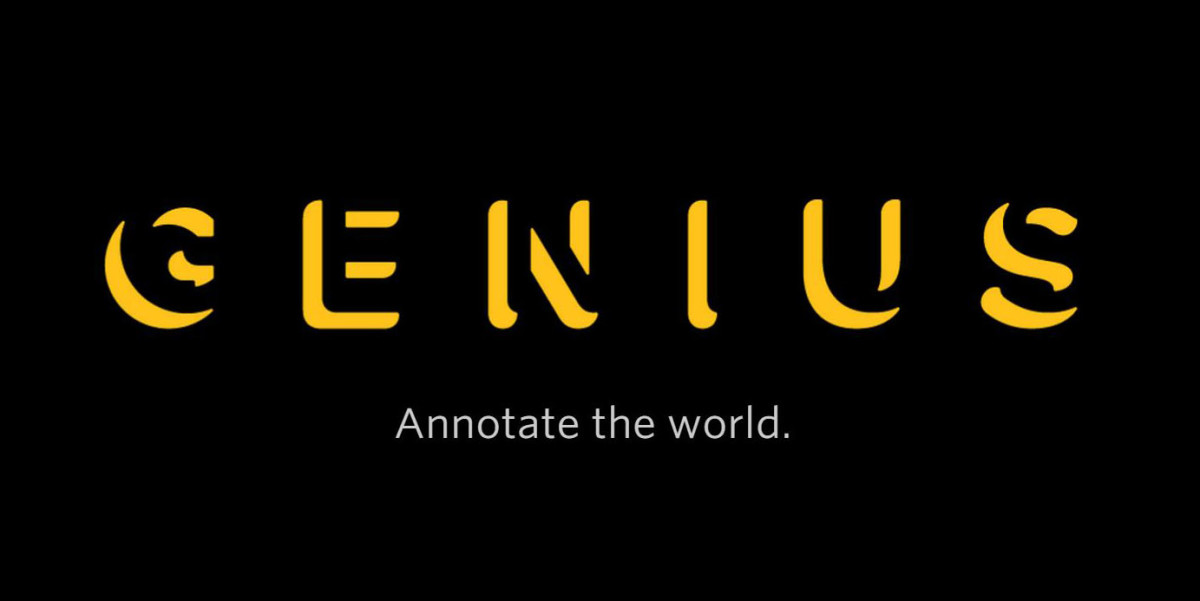 When Rap Genius first launched, it was all about describing, well, rap lyrics. Now Genius is on a grander mission: annotating the world.

That’s a hefty goal, but the company is getting started by introducing its first public API. Developers can use the tool to add, edit, and view annotations for any piece of text on the Web, as well as implement an upvote/downvote system to rank annotations.

Of course, Genius isn’t forgetting about music – the API also allows apps and services to pull in information about any artists and songs already on Genius’ database, as well as search for any relevant musical metadata.

Genius is partnering with Instapaper to start, and will announce additional partners in the coming weeks.