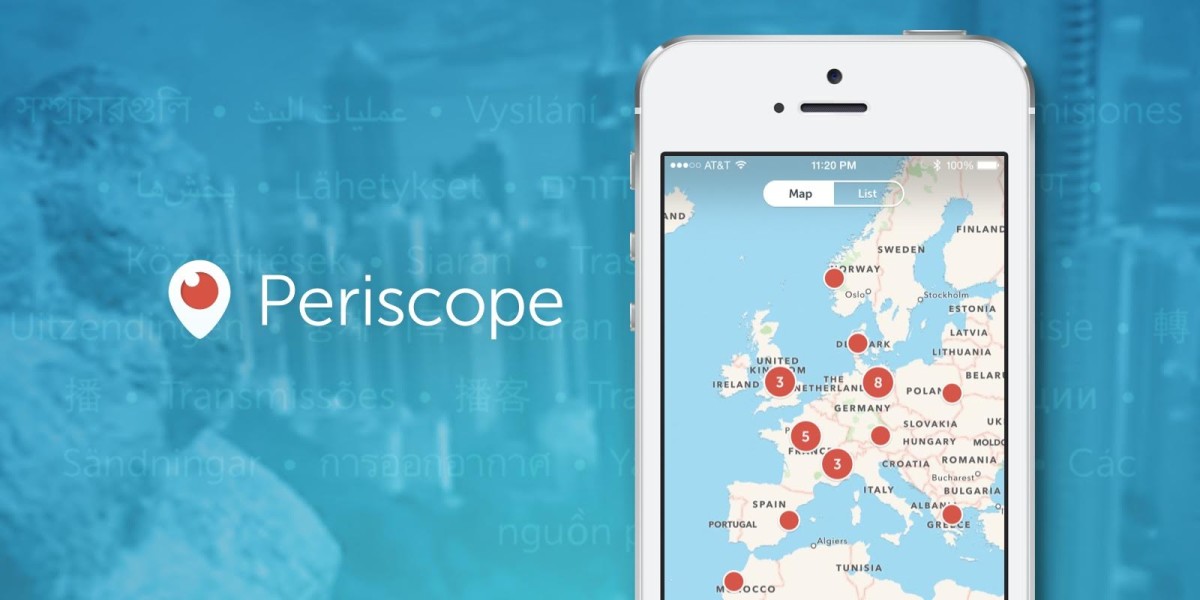 The app now features a map view, so you’re able to find new streams based on location rather than simply in a list. Map view should make it easier to follow breaking news events and find streams from areas you’re interested in.

Today’s update also makes replays available instantly, instead of requiring you to upload them after broadcasting, and will allow you to share the link to broadcast replays to Twitter. Previously it was incredibly difficult to find a stream you’d missed if you didn’t have the initial broadcast tweet.

Periscope is also now localized in 29 languages. You can grab the update from the App Store now.

Read next: Tumblr makes it easier to find GIFs for your posts