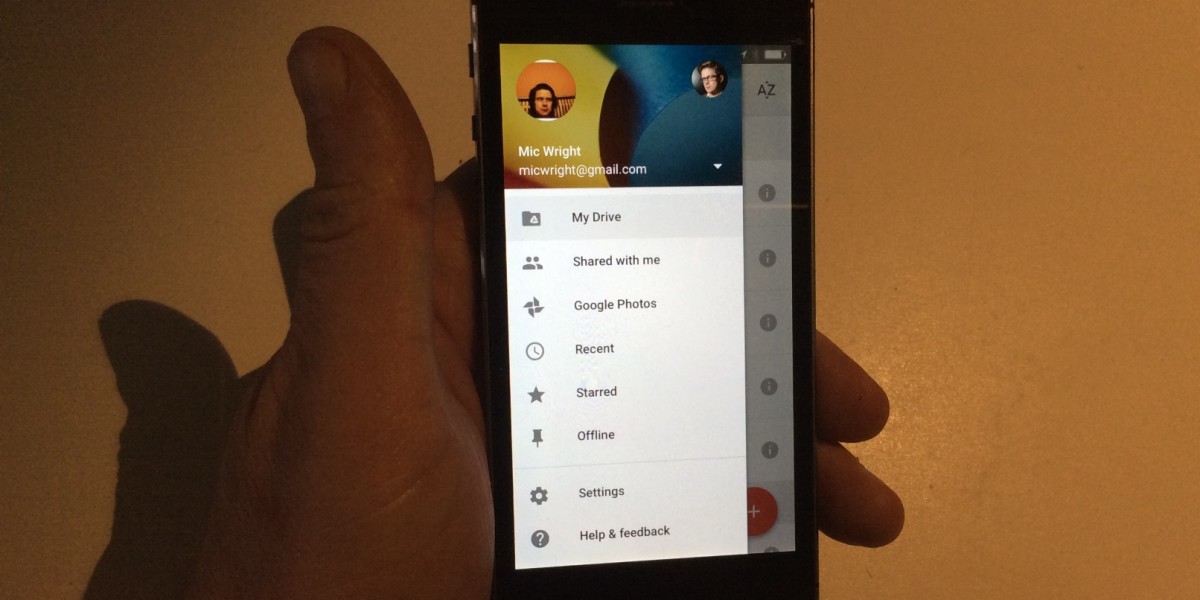 Google has released an updated version of Drive for iOS today that implements Material Design cues and brings performance updates to the app.

Available to download now, the updated Google Drive app offers faster syncing and image loads, as well as smoother scrolling, according to the company. There’s also a new swipe gesture to allow you to jump back a screen more easily.

At this point, Material Design isn’t exactly new, but it’s nice to see Google unifying the look and feel of its apps across platforms.

The company is on a bit of a roll this week; it has already launched a central security and privacy hub for users that takes on the new design, as well as revamped user history pages to fit in with the Material Design language across the rest of its apps.

Read next: Google is launching a new Street View app in August with 360-degree camera support