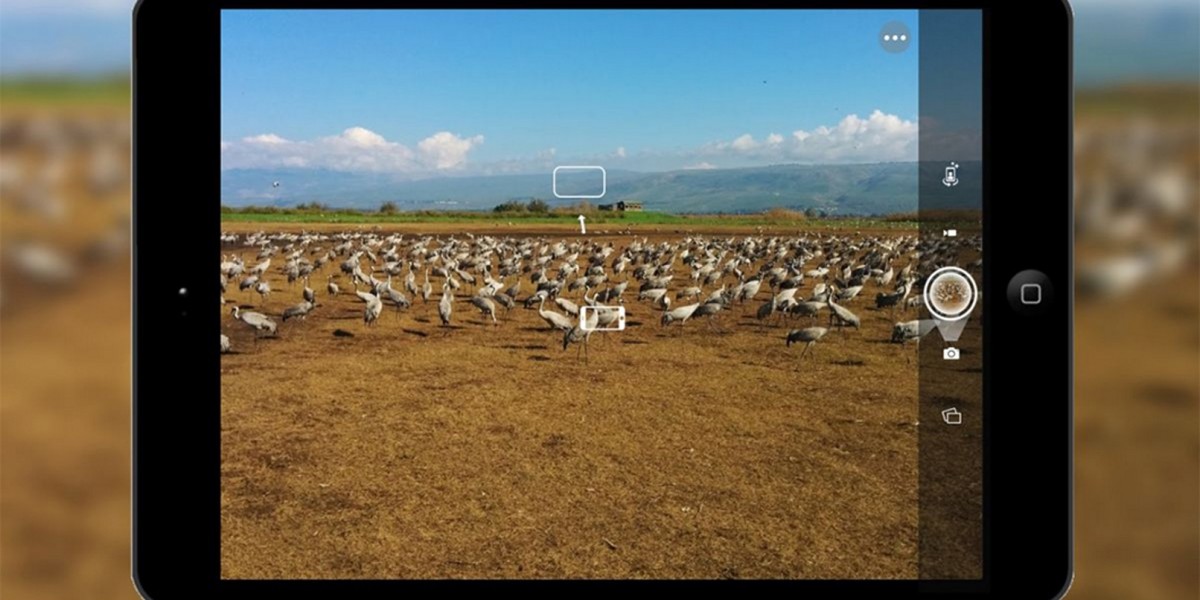 We’ve looked at a lot of new and updated iOS apps this month, with the usual healthy smattering of ones dedicated to messaging and photo organization /optimization.

All you need to do is peruse the list below and pick your own favorites.

Kwilt isn’t a new app – it first launched in November – but it did undergo a reasonably significant visual overhaul in May to make it easier to use.

QuizUp shot to popularity at the end of 2013, but it took until this month for the company to significantly revamp the platform to put more emphasis on social interaction around gaming.

Indeed, alongside quizzing, the app now has full profiles and revamped UI to make it easier for you to find opponents based on age, topics, gender etc.

The update also ushered in support for playing QuizUp on the desktop for the first time.

Not content with being a fashion retailer alone, Net-a-Porter launched its curated fashion app for iPhone and Apple Watch owners in May.

Alongside the expected feed of luxury fashion items, there are a whole range of social features to allow you to comment and advise friends of their choices. Each brand also has its own little hub, to make it easier to find your way around.

The company hopes that by offering two-way interaction between individuals’ and brands’ profiles it’ll be a more compelling repeat shopping experience.

There’s no Android version, as yet.

You might well think that, but just wait until you really need a Wi-Fi connection and can’t find one and then come back and tell me that.

WiFiMapper by OpenSignal does exactly as you’d expect – it shows you available Wi-Fi connections around you.

Unlike many others though, it combines that data with Foursquare information to give you a better sense of where a particular network is located.

If you’re all about memes, Pext is an app for you.

In a nutshell, it makes it easy to create and send your own custom memes in messages across a whole range of services, as well as via its own network.

It’s not perfect (I can’t verify that the One Direction member above does indeed hate carrots), but the automated system certainly does make it quick and easy to whip up a customized meme. Fear not, Android users, it’s available for you too.

If you don’t have enough emoji in your life already and you’re the sort of person who’s happy to converse in images rather than words, then Secretmoji for iPhone is probably worth checking out.

Essentially, it simply conceals your messages as a string of emoji until you tap the padlock icon at the top. The recipient also needs the app to decipher the received string of random emoji – they don’t actually represent the written message.

The app is free, but you’ll either have to put up with ads or pay $0.99 to unlock an ad-free version.

The New York Times Now mobile app used to require a subscription if you wanted unfettered access to its iOS app, but as of this month it’s completely free for all.

The company is hoping that the pricing change and visual overhaul will help it to reach younger users.

Now, each day’s stories are displayed in a stream of cards that can be expanded to see the full story.

If what you really need in life is something to censor your filthy potty-mouth in videos, then Bleep for iOS is the answer.

It works either as you’re recording or on videos in your Camera Roll and you just need to tap the screen at the point that you want to censor.

Testing an app that lets you censor your swearing, because I’m a total **** pic.twitter.com/Gq0HaZjB2B

There is a watermark on the resulting video though unless you cough up $1.99.

MixRadio, once the preserve of Windows Phone devices, launched for iPhone and Android this month.

Just like on Microsoft’s mobile OS, it allows you to create personalized radio stations for free from its database of 35 million tracks – and allows you up to six skips per hour.

It promises to get better at curating your own station over time as it learns what you like, and what you don’t. Alternatively, there are some preset stations according to genres or specific themes.

Sunrise calendar, now owned by Microsoft, was updated this month to include TV scheduling information.

OK, so it’s not the biggest update in this roundup, but if you’re a dedicated live TV viewer, knowing when your favorite show is on and getting a reminder in your calendar could well be appreciated.

Happily, it works in Europe as well as North America and contains schedules of more than 90,000 programs across 2,800 TV channels. Get to it.

Although Camera51 has been available on Android devices since the tail end of last year, it only arrived for iOS in May.

Just like on Android, it’s an algorithmically-driven guided-shooting app that aims to give novice photographers pointers to help capture a better picture.

The algorithms direct you to aim the camera up, down, left, right, move back or zoom in until you get just the right spot.

It also identifies and analyzes objects, faces, shapes, lines and scenes to give you better feedback on how to improve your shot. It’ll even warn you about items in the periphery of your shot, in case you want to re-frame.

Sometimes, just sometimes, it’s useful to have a disposable email address or phone number – and for those times, there’s Shuffle.

Similar to Burner, but with the additional support for email aliases, Shuffle lets you do exactly that on a pay-per-use basis.

It’s currently only available in North America and Canada on iOS devices, though there is an Android version on the way.

Bundle is a new iOS and Android app that allows you to organize all of your photos into ‘bundles’ for private sharing with a group of people.

The idea is that other members of your group for the event or outing can also add their own photos to the bundle.

Once the images are all bundled together from an event, the app then suggests the best photos to keep by suggesting removing duplicate images and focusing on face and smile detection.

The basic version is free with unlimited storage of low-res files. A soon-to-launch $1 per month plan allows you to export bundles to your existing cloud storage service of choice, like Drive or Drobox, while a $5 per month option lets you make full resolution backups to Bundle’s own storage.

Instagram is a place full of wondrous photos of pretty much anything and everything. It’s also a really bad place to visit if you’re hungry, given all the photos of mouth-watering meals you’ll find.

Now, however, there’s Handpick for iOS and Android, which combines those tempting photos with related recipes.

You can tap through from an image to get a list of ingredients or similar dishes. Alternatively, you can tell it what you have in the cupboards already and it’ll suggest an appropriate dish.

It won’t necessarily make you a better cook, but it probably won’t hurt either.

If you needed another messaging app, then BitTorrent Bleep arrived on iOS in May with a nifty new feature in tow designed to enhance user privacy.

Called ‘whispers’, all the new feature really does is prevent you from seeing the sender at the same time as any messages.

So, you can view the sender of the message, or view the content, but not both at the same time, which makes screenshotting said conversations a bit more effort.

Not impossible, but more effort.

This won’t be for everyone, but if you’re an e-sports fan, May’s update to Twitch will help make it easier for you to catch up on gaming streams that you missed.

The update rolled out across both iOS and Android and allows on-demand viewing of previous broadcasts for you to watch back at your leisure, providing the broadcaster enabled the option, of course.

Flickr chose May to roll out a massive update across all its mobile and desktop platforms, which ushered in a new look and options designed at making it easier to use.

With too many updates to detail here, you’ll want to check out the new Camera Roll, filters and freshly-added Instragram support.

There’s also new tools to help you edit things like white balance and exposure (among other things) directly from your mobile. These edits are non-destructive, meaning you can restore the original photo at any time.

If you hadn’t guessed from its name, Telegram for Aniways is a messaging service based on Telegram.

Launched this month, there’s one key difference though – it suggests appropriate GIFs and Smart Emoticons as you type your messages.

If you needed a quicker way to GIF your heart out while messaging and are already a Telegram user, you’ll want to check this out. It’s also available on Android.

If neither of those apply, it would probably be better to skip this one.

Last on this month’s iOS app roundup is Spark, a new email entrant to the iOS store.

While it doesn’t take the ‘simplicity’ approach of something like Inbox by Google, it does throw in a lot of features for power users, as well as support the Apple Watch.

There’s also support for natural language search (“emails with attachments received this week,” for example) and a nifty quick reply feature to help you blaze your way through a big stack of email that needs attending to.

It also offers a snooze option, but this was a little unreliable in our testing. Still, it’s early days, it only launched today.

Read next: Ocushield: A screen protector that protects your eyes more than the screen