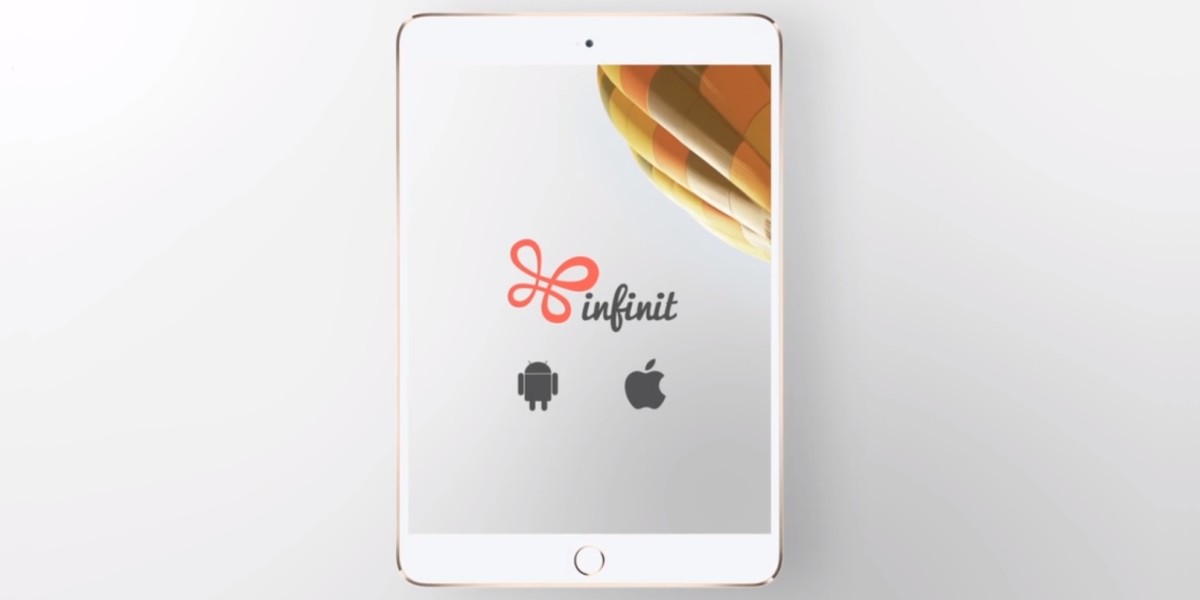 Already available on desktop, Android and the iPhone, Infinit’s iPad app lets users send and receive photos and videos on their tablets. The company says its service is up to 30 times faster than Dropbox or Apple’s AirDrop.

In addition, Infinit now has a new iOS extension to let you send files from any iOS app via the share sheet. You can also select a device associated with your account and beam files directly to them.

The company has inked a deal with HTC to bring its service to mobile users in Europe and Asia, through the pre-loaded HTC Club app on Android devices.

Read next: 6Tribes is a social networking app that wants to make tribes of ‘Foodies’ and ‘Coffee Geeks’

Read next: Periscope for Android has finally arrived