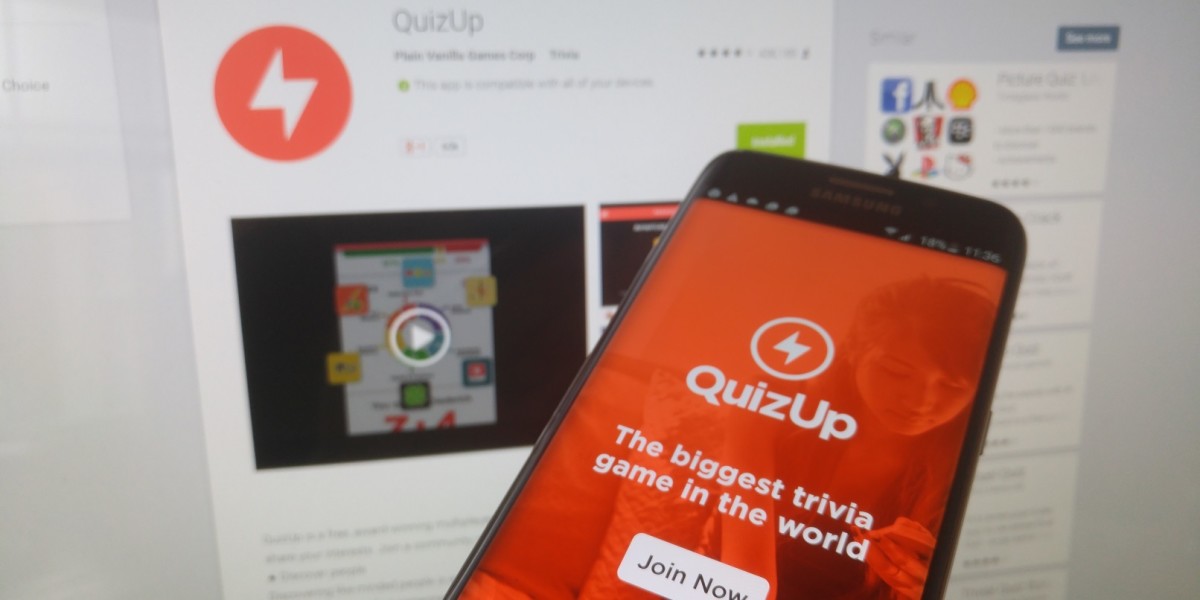 With more than four billion game matches and over 28 billion questions answered since QuizUp hit the scene at the end of 2013, the developer behind the title – Plain Vanilla Games – has decided a revamp is well overdue.

From today, the new version of QuizUp – available for Android and iOS devices – puts more of a focus on ‘social matching’ and interaction beyond gameplay. Essentially, it wants the platform to be a veritable social network of eager quizzers, rather than the preserve of people killing 15 minutes of their day on a train.

That’s not to say that the new QuizUp has nothing to do with trivia; it’s still all about the quizzing.

“The app is rooted in the personality and quirks of its original version which is reflected in every facet of our redesign. Our focus is on enhancing the social experience and encouraging our dynamic, loyal users to connect in new ways, based on shared interests and fueled by competition,” says Thor Fridriksson, QuizUp’s founder and CEO.

That means you now have a dedicated friend and topic feed, and as you work your way through the levels you get more ‘privileges’ within each category, the company says.

Along with the new social-orientation, there’s a new UI designed to make it easier to discover topics, and filters to help you find opponents by age, sex, distance and interests.

Profiles have also been revamped to show game statistics, most-played topics and personal updates. You can also now share links and photos in the app.

Rounding off the updates is full desktop compatibility, allowing you to play the game and access all the new features directly from your browser for the first time.

Read next: Nintendo will launch five mobile games by 2017

Read next: Why emotion and personal connection are the key to wearables