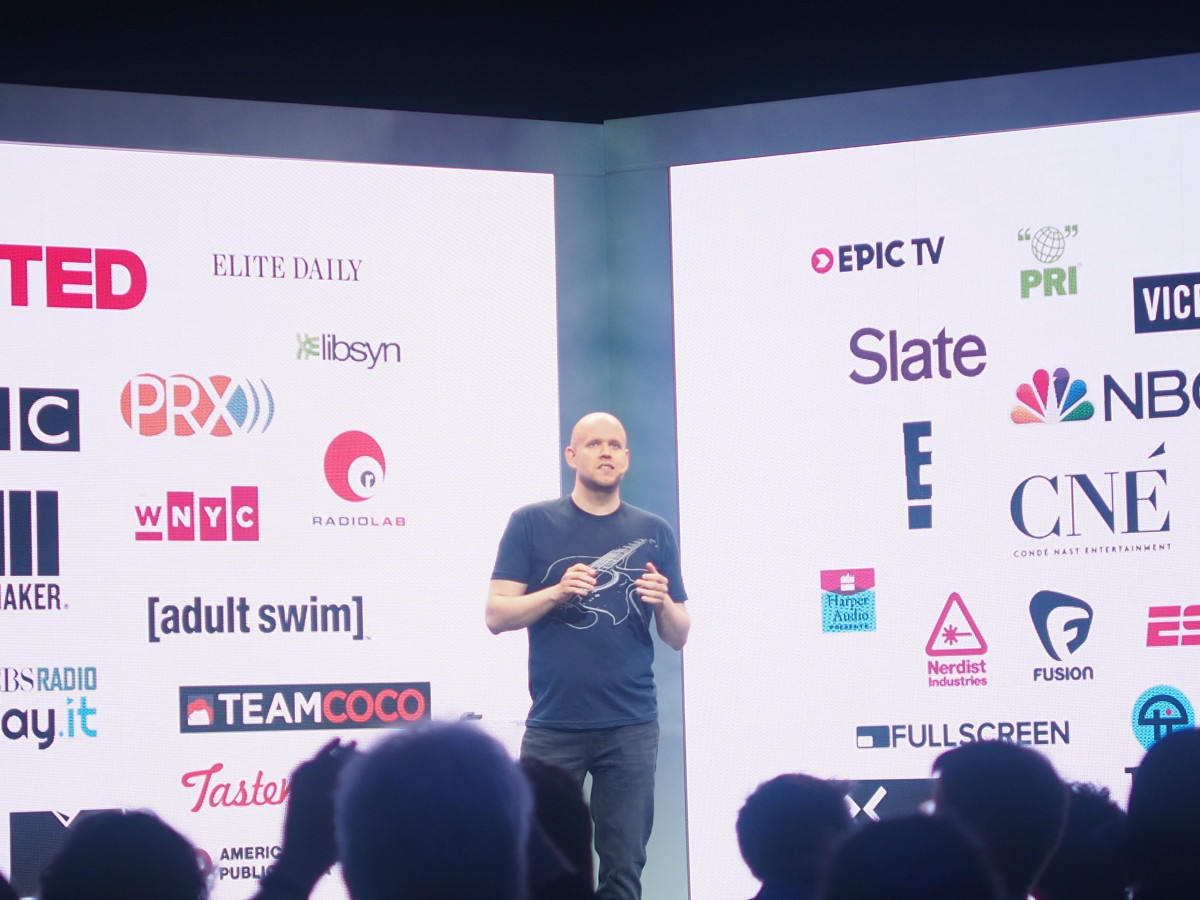 At its event in New York today, Spotify announced it will get into the video business.

Spotify is partnering with several content creators, including Vice News, Nerdist and Comedy Central, to incorporate video directly into its new app design. The video content is viewable in the same space as your music (along with the newly announced podcasts, too).

Spotify says it will introduce more content in the coming months, including video exclusive to the platform. The company says its videos will still be primarily aimed at music-related content, however.