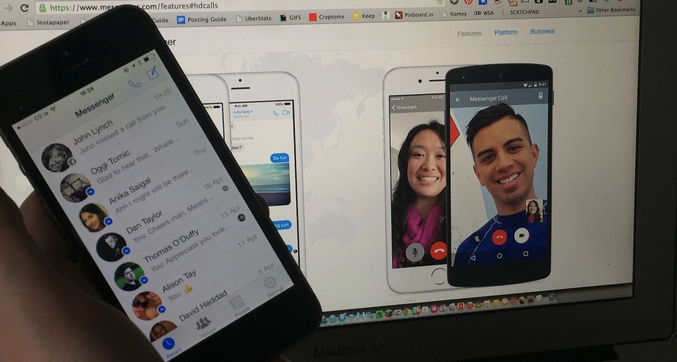 Facebook has announced that video calling on its Messenger app is now available worldwide, with the exception of a few countries where it is working to improve the quality.

This is one of a number of updates that the social network has made to Messenger. It recently introduced the ability tosend and receive money through the app, and launched a platform for developers to build apps on.