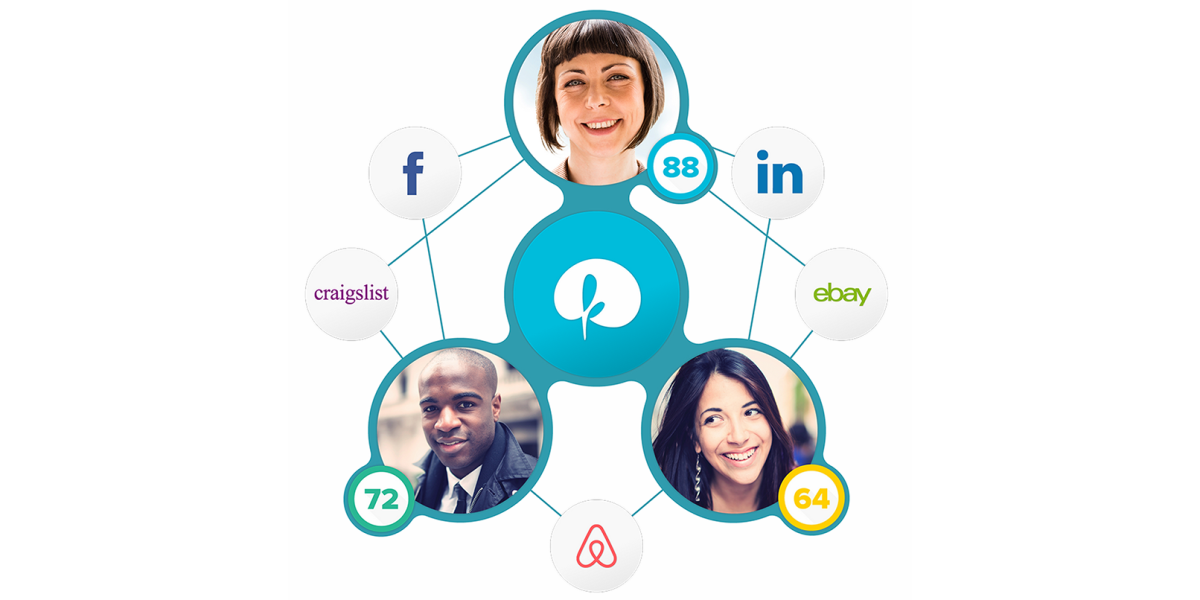 Real life would be so much easier with a built-in feedback system. Is this guy a jerk? Can I leave my s’more-flavored Oreos around my new girlfriend without fear of theft?  You know, questions you’d like to know the answer to, but without all that actual interaction.

Karma aims to do for real world feedback what eBay did for online shopping. In essence, the service is an aggregator of information, collecting bits of data from Facebook, LinkedIn, Twitter, Airbnb, eBay and others.

After signing up for your own account the aggregator goes to work collecting data about you from any of the account options you decide to connect. In addition, other users can “vouch” for you, which is essentially a giant thumbs up that you’re not going to eat the last yogurt in the fridge without asking.

Ultimately, the feedback and personal recommendations all end up on the same place for easy viewing by anyone who wants to view it.

Personally, I think the need for some sort of feedback validation in the real world is a cool idea. That said, I’m not sold that it’s a viable idea that will gain any real traction amongst anyone but the most hardcore dog parents looking for a trustworthy person to walk their Pomeranian.

Can you see any real world utility in a service like Karma? Let me know in the comments.