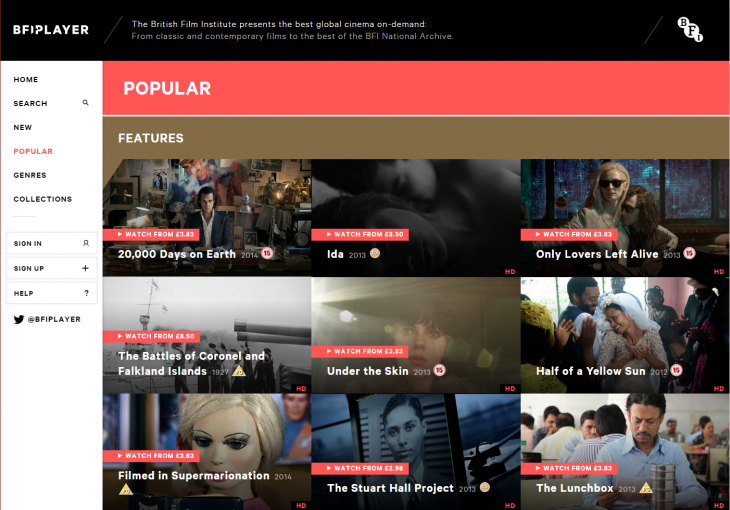 The BBC’s subscription service for viewers outside of the UK, BBC iPlayer Global, is shutting down.

A post on the iPlayer website notes that the service will stop functioning between May 26 and June 26. That may sound a little confusing, but it basically means that the last day you’ll be able to access it is whenever your subscription ends within that month-long period.

The BBC had previously noted tough competition from Hulu, Netflix and Amazon as obstacles to growing iPlayer globally. It says that new digital services are currently being developed instead.

To be clear, iPlayer in the UK isn’t going anywhere, but if you relied on the Global Player, you can check what will be the last day you can access the service under the Subcriptions tabs in iTunes.

Read next: TunnelBear’s Chrome app digs the VPN service right into your browser

Read next: Protonet's secure server really is incredibly simply to set-up and use, but I'm not sure I need it