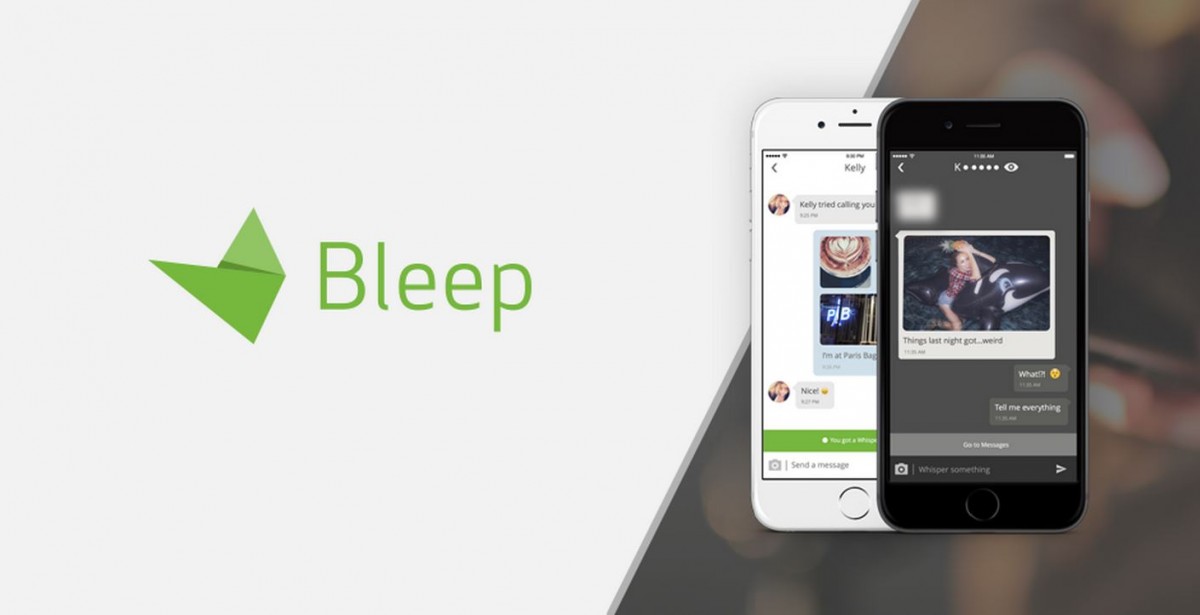 In case you’re not familiar, BitTorent first unveiled Bleep in late 2013 with the pitch of a messenger that works without the need for a centralized server or cloud. It leverages the company’s P2P technology to allow you to communicate without forcing you to provide an email, phone number or username, although you can if you want.

Today’s update brings a new type of message, known as ‘whispers,’ disappear within 25 seconds of being viewed. To access the messages on mobile, just click on “Go to Whisper.” On PCs you can hold shift while sending; Ctrl does the same thing on a Mac.

Whispers also include a clever feature to help protect against screenshots (and even photos from an external camera).

When chatting privately, a user’s name and profile photo are invisible by default. If you forget who you’re chatting with, you can tap on an eye symbol to display their nickname, but then their messages will be blocked out. In other words, you can take a photo of the messages or the sender, but not both at once.

While that still won’t protect you from friends sharing your most incriminating photos, it’s a nifty feature we haven’t seen before. You can try it out by downloading the newest versions of Bleep here.