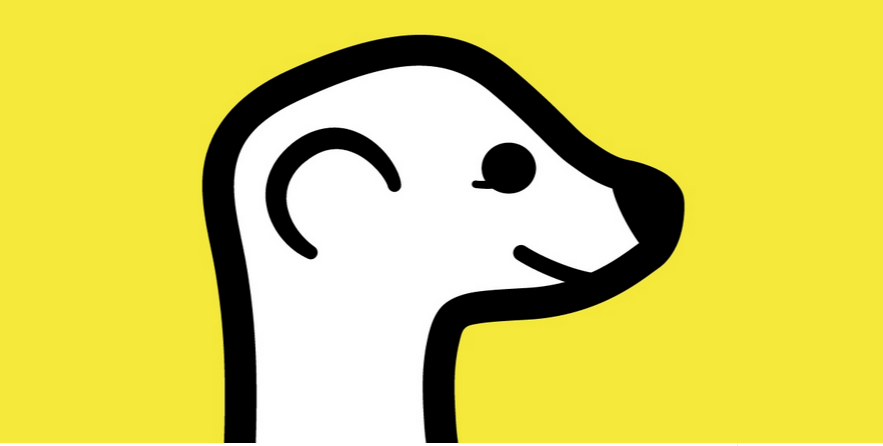 Meerkat has launched a developer platform and APIs to assist third-party developers in building tools for the independent streaming video service.

The move distinguishes Meerkat from Periscope, the competing service that Twitter launched in the wake of Meerkat’s high-profile debut. Shortly after Periscope launched, Twitter cut off Meerkat.

The company elaborated on the new developments with the following statement:

We are committed to working with third party developers and want to highlight products like #Katch (katchkats.com), Meerkat Stats (meerkatstats.com), and Meerkat Streams (meerkatstreams.com). These are examples of great products that the Meerkat community loves and that we’ll be doing everything we can to keep supporting. This goes out to the 37 teams currently building on top of Meerkat and anyone who joins the Meerkat developer community.

Community guidelines also dictate no anonymous watching, watchers should be active participants and broadcasters should be able to opt-in to saved streams.

TechCrunch is reporting that in the nine weeks since Meerkat launched, 37 developers have built add-ons to the app using the company’s private API, including stream discovery, automatic uploads to YouTube and analytics tools.

With the Meerkat API, developers can pull current or scheduled streams as well as details, comments and watchers. There’s no way to post a stream from outside the app at the moment, but Meerkat may offer more functionality in the future.

Read next: Watch this artist draw famous logos by hand