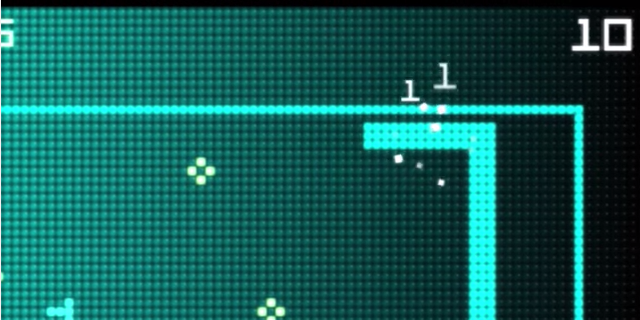 The Guardian reports that Snake, the game that spawned thousands of cases of repetitive strain injury when Nokia ruled the phone world, is making a comeback:

Snake Rewind will be released for iOS, Android and Windows Phone devices [on May 14], with new features including the ability – purists, look away now – to “rewind the Snake to continue the game even after crashing” as well as new power-ups and levels.

Rumilus Design has not announced details of how it will charge for Snake Rewind, but the mention of a fruit store on its website – “boosters and items can be upgraded and purchased, using fruit that you collect while playing” – hints that the game may be freemium, using in-app purchases too.

That doesn’t bode well.
The brilliance of Snake – as with the original Tetris – was in its simplicity. Adding power-ups and in-app purchases will turn it into just another puzzle game.
I may just stick with my fond memories of going for a new high score on the Nokia 3310 (Wikipedia link provided for younger readers for whom this sounds like ancient history).

Snake returns for modern smartphones but can it swallow Candy Crush Saga? on The Guardian