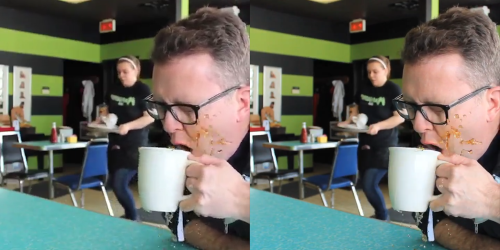 Vine provided an example photo below, which shows crisper images in screen captures. This update is more apparent in video as well.

Both Android and iOS users can view HD Vines with today’s update. The ability to upload in 720p will roll out “in the coming days” to iOS users, with Android support coming soon.

Read next: Sony's $840 SmartEyeglass AR specs now up for sale in 10 countries