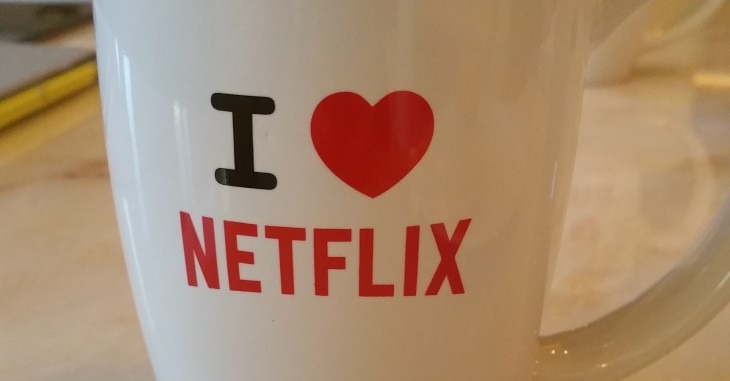 The company announced the news today alongside a number of partnerships with internet providers that will allow customers to watch without fear of exceeding their data caps.

Many in these parts of the world currently use services that circumvent Netflix’s geo-locks so they can access the US service, due to a lack of well developed alternatives. Startups like Quickflix and Lightbox have recently bolstered efforts to get a wide range of streaming content, with some even holding the exclusive rights to shows on the US version of Netflix like ‘Better Call Saul’.

Netflix in Australia and New Zealand will offer a narrower catalog at launch, but the company plans to aggressively expand it over time. It does say that customers can enjoy content like ‘House of Cards’ and ‘Bloodline’ at launch, however.

Any device that has a Netflix app will be able to access the service in both countries, such as the Xbox One, PlayStation 4 and Apple TV.

Read next: Puzzle game inspires an artist to rethink the concept of animal portraits