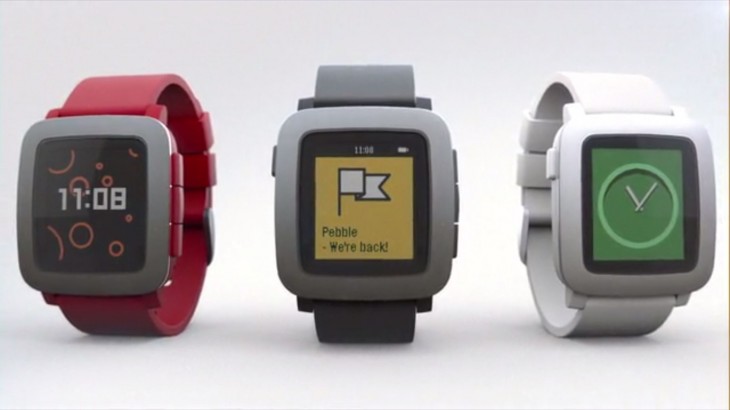 Following its massively popular Kickstarter debut, Pebble has released an early version of its software development kit for the Pebble Time watch.

The Pebble Time watch will bring new capabilities for developers thanks to its color screen, so the new 3.0 SDK opens up these options. Apps built with the 2.0 SDK will only require minor changes to upgrade and once done, developers can add color support for the new watches.

Two notable features of the new SDK are the ability to animate in the interface, along with support for building apps that connect into the new “timeline” interface.

The 3.0 SDK is available as a preview right now to give developers the opportunity to build or upgrade their apps and may change over the coming months.