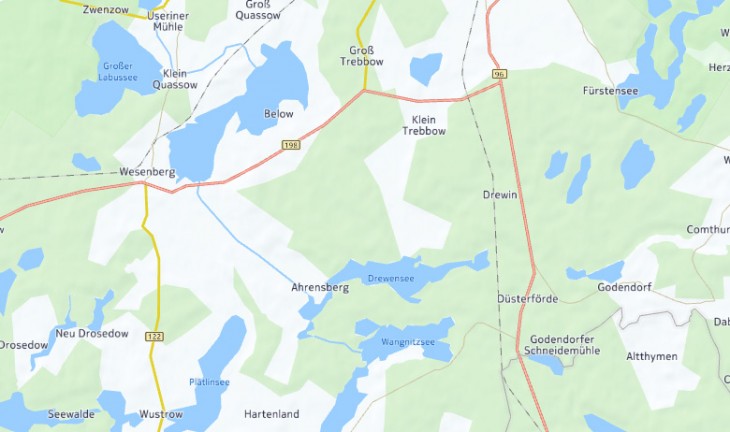 Nokia has announced that an update for its Windows Phone and Android Here mapping apps will be rolling out from today.

The update brings support for turn-by-turn navigation in new countries – Cyprus, Mayotte and Zimbabwe – while other regions like Comoros, Djibouti, Eritrea, Fiji, Gambia, Liberia, Madagascar, Sierra Leone and Somalia have seen “significant improvements,” according to the company.

Other changes include better representation of in-land water, like lakes and ponds, and improved public transport tracking that shows the actual route you take, rather than the route as according to a subway map. Previously available in Chicago, it’s now available in Kaohsiung, Taipei, Curitiba, Rio de Janeiro, São Paulo and Singapore for subway, train and tram lines.

The company said that the update will start rolling out today, but could take a couple of days to show as available on your phone. Android users will receive a notification when it is ready; Windows Phone users will need to go through the normal settings>applications>maps>check for updates route.