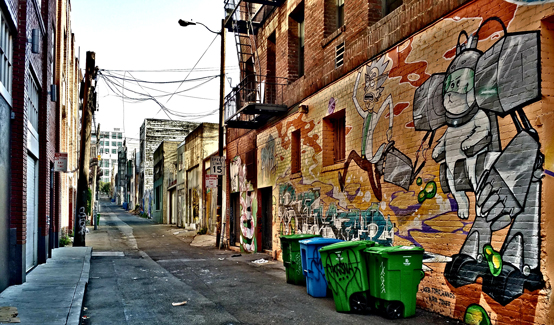 With interest in selfies seemingly intensifying — especially given the selfie stick fad — Athentech has found a way to boost its profile in the portrait arena with a new upgrade to its Perfectly Clear photo correction app for Android.

While Perfectly Clear has always provided many of the same image editing tools as its slew of competitors, the app’s claim to fame is its method of improving flawed images. Most of the time, these built-in algorithms enhance images automatically without user input, though some images — despite the mightiest tweaking — cannot be salvaged.

A before/after slider can be moved across any point in your image, displaying both the original and improved versions in a swift and dynamic comparison, something I’ve always found rather compelling.

Earlier versions of the app also emphasized improving facial features, and version 4 gets even more granular in specific areas so users don’t need to resort to specialty apps like Facetune or YouCam Perfect.

The new Android version has other improvements. The app’s photo browser lets you access images in the gallery and from various albums in one pane so you need not launch another app to view the images you want to improve. The app’s Quick Correct feature lets you choose from the photo browser for a quick edit. The company also says the app is much faster than earlier versions, though earlier versions were far from sluggish.

An update to the iOS app will be available in the next couple of weeks, the company said.

Read next: Imgur lets you GIF all the things with new Video to GIF converter