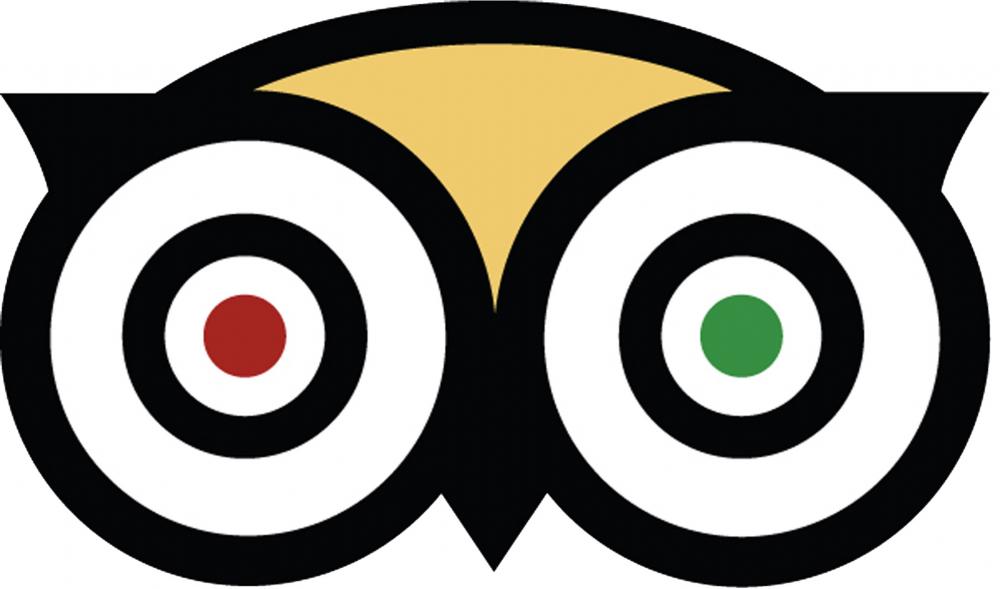 TripAdvisor has been fined $611,842 (€500,000) by Italy’s competition watchdog for publishing misleading information in reviews.

The regulator said that TripAdvisor failed to implement controls to prevent false reviews and promoted the site as “authentic and genuine.” It has given the company a 90-day deadline to propose a solution.

TripAdvisor disputes the ruling and will appeal. It said in a statement: “Our systems and procedures are extremely efficient in protecting consumers from a small minority of people who try to con our system.”

In 2011 and 2012, the UK’s Advertising Standards Authority investigated TripAdvisor following complaints from hoteliers that it hosted fake reviews. The company went on to scrap its “reviews you can trust slogan” and stepped away from claiming reviews are from “real” travelers.

Read next: Why success in African e-commerce is all about scale and biding your time