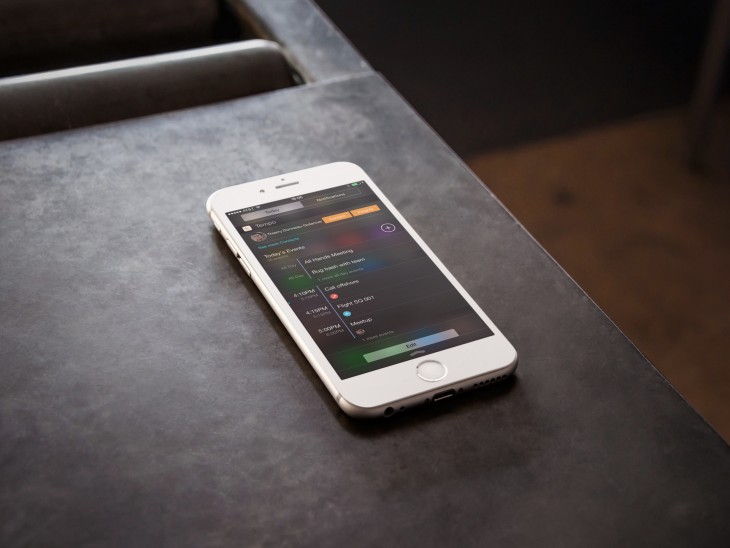 Smart calendar app Tempo got a major update today that takes full advantage of the new functionality available in iOS8.

It adds a new widget and interactive notifications to let users see their schedule, create new events and meetings, and read insights about contacts, right from the home screen.

Tempo’s new widget sits in the Today view, presenting the day’s upcoming events, displays insights and contact details for people you’ve got meetings with and allows you to add new items to your schedule without opening the calendar.

The app’s notifications now allow users to get directions, dial-in to a conference call, check flight status and open Insights right from an alert. In addition, Tempo now displays Evening Notifications, which pop up after the work day to remind you to wrap up important tasks. They also summarize the next day’s events and suggest follow-ups based on your schedule history.

Given the addition of the new languages and markets in this release, it’s clear that Tempo wants to soon become a preferred productivity tool across the globe — but its reach across Asia might be limited until an Android version is released.

Tempo is available for free in the App Store for iPhone and iPad.

Read next: North Korea's internet is down in wake of Sony hack accusations