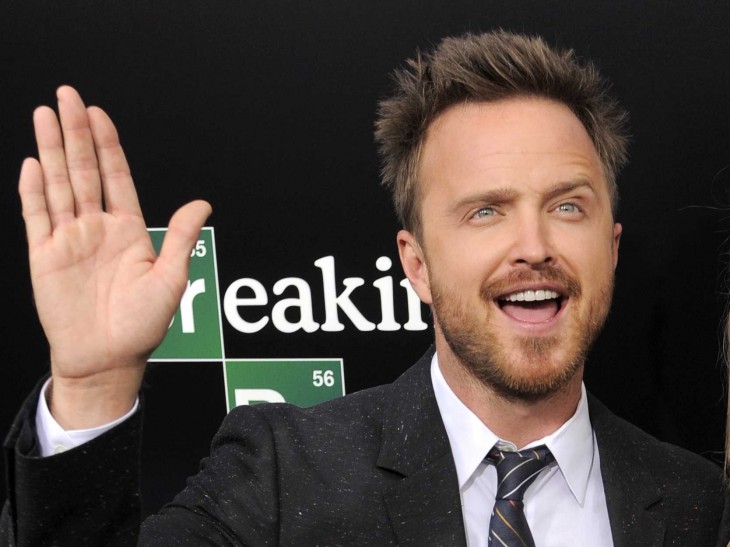 If you’re a fan of Breaking Bad’s Jesse Pinkman and his foul-mouthed love for the words “Yo” and “Bitch,” you’re gonna dig actor Aaron Paul’s new messaging app.

The actor announced the launch of YB (short for, well, you know) today via Twitter. It’s exactly the same idea as the multimillion-dollar, single-purpose app Yo, except your selection of greetings are much more colorful. The phrases are also voiced by Paul himself, with in-app purchases available for extra lines.

According to the app’s description, you can also “unlock extra phrases to send,” and “participate in contests with Aaron to win phrase packs.” YB is currently iOS-only, with an Android version coming in early 2015, tweeted the actor. Yeah, bitches!

Read next: 10 of the best Android apps from November 2014