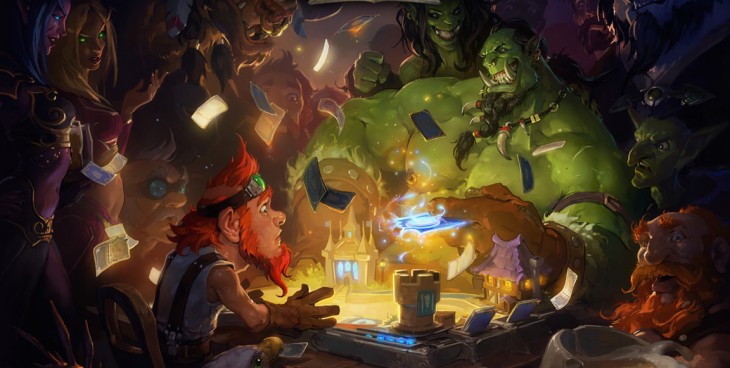 Earlier today, gaming giant Blizzard offered a status update on the mobile versions of its popular Hearthstone digital card game. The company expects to release an Android tablet version by the end of the year, followed by iPhone and Android smartphone editions in early 2015.

Blizzard revealed that it’s taking the extra time for the smartphone version to ensure that the game’s interface scales down to the smaller screens.

Hearthstone’s iPad app would be the main reason I’d buy a new iPad, but now I can hold out until next year to just play it on my phone. Maybe I’ll spend some of the money I’m saving on some extra packs.

Read next: 6 startups: Our favorites from the 500 Startups Demo Day, Batch 10