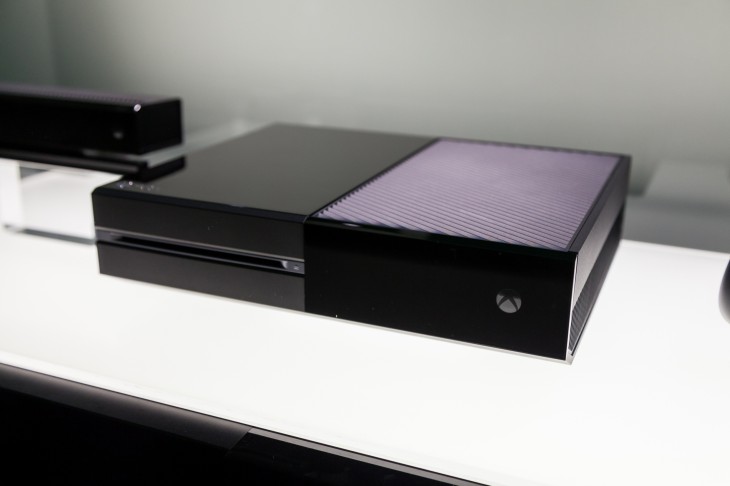 Vine is a mobile-first video sharing app, but slowly it’s been experimenting with other platforms. After revamping its website in May, the team is launching an app for Microsoft’s Xbox One console.

For now, it’ll be available to Xbox Live members in 34 markets:

Square videos are ill-suited to widescreen TVs, but the app accommodates for this with some slick overlays, menus and carousels. Vine has carried over the sections from its mobile experience (Comedy, Art, Animals, etc.) to aid with discovery and the app can also be used in the console’s smaller ‘Snap’ mode.

The new Xbox One app also supports Microsoft’s second-generation Kinect sensor, so you can use voice commands or hand-wavey gestures in your living room to navigate the UI and pause six-second loops.

Read next: Top LinkedIn tricks for outfoxing your competition