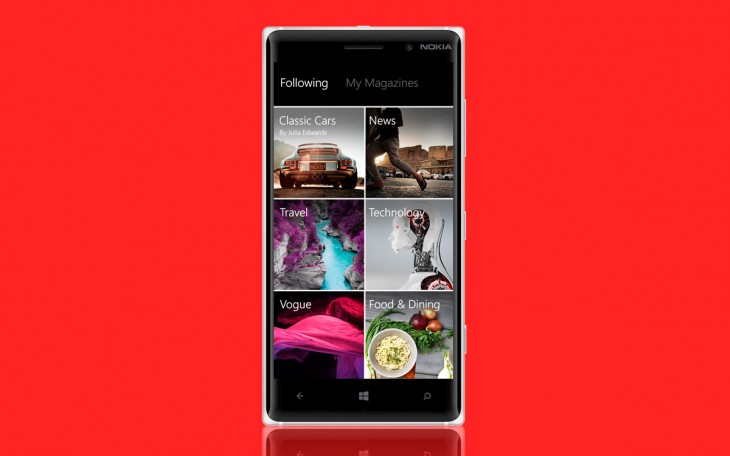 At last, Flipboard has an app for Windows Phone 8. Nokia said a version of the magazine-inspired reading app would come to its platform over a year ago, and users have been waiting patiently ever since.

The app will likely be met with a tempered reception though. A version was released in the Windows Phone Store by mistake last week, and without its most iconic “flipping” feature. The company later clarified that it was an incomplete build designed as a placeholder before the official release.


Nevertheless, a Flipboard for Windows Phone app should be welcomed by almost everyone. Lumia owners have a new app to explore, Microsoft has another premium app to show off, and Flipboard has an opportunity to grow its user base even further. Lets just hope the app’s problems are finally over.