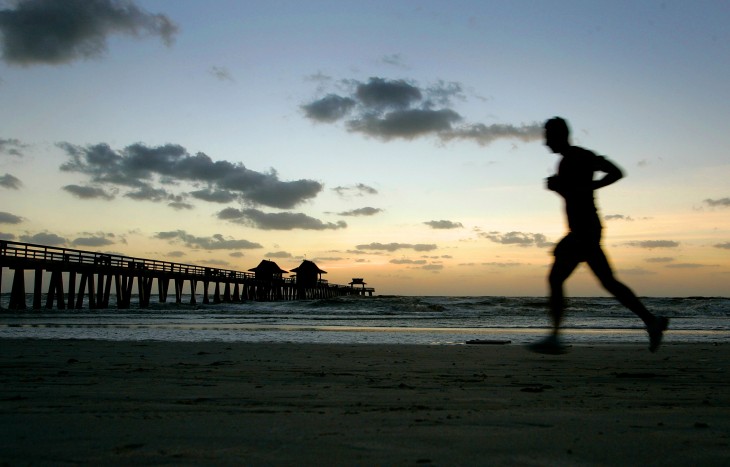 As promised, Jawbone has released a new health and fitness-tracking app for iOS 8 that accepts data from a bevy of different devices and services.

The new offering is simply called UP, which is, rather confusingly, the same name Jawbone gave to its previous iOS app. The broader fitness platform is possible because of Apple Health and HealthKit, the latter of which allows developers to easily share and import data from different sources.

After a long and somewhat arduous setup process, you’ll land on the home screen with a personalised activity feed and timeline. In addition to Apple Health access, you can select the “apps” option in the navigation menu and integrate a plethora of third-party services such as RunKeeper, Strava, Withings and Nest. Any hardware that connects and syncs with these apps, as well as Apple’s Health ecosystem, can now be integrated inside Jawbone’s UP platform.

The strategy is twofold for Jawbone. For one, the new app makes its range of UP fitness trackers more useful, by combining data with other sources for deeper and more meaningful insights. The second reason is that, if standalone fitness trackers are eventually antiquated by smartwatches and smartphones, Jawbone might have a platform that people still want to use.

All of this should be good news for consumers. I’ve long argued for a cohesive health and fitness platform that can offer accurate and valuable analysis of people’s health. Now that the walled-garden approach to fitness trackers is finally being disassembled, that scenario shouldn’t be far off.