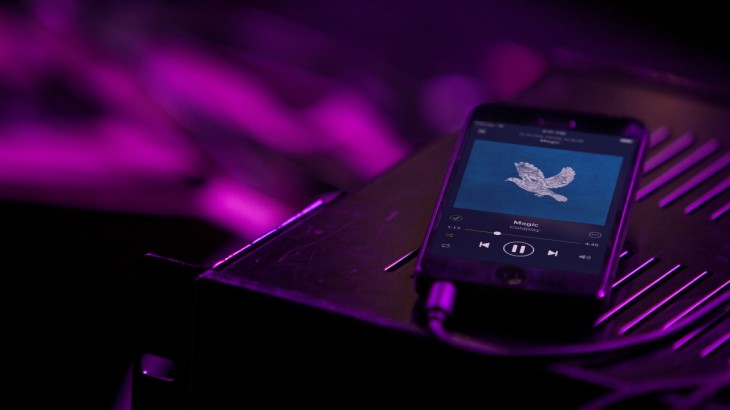 Spotify updated its iOS app today with a few useful tweaks regarding the way it displays albums.

A new, prominent ‘Save’ button has been added in the header, just below the artwork and album name. Whereas before you needed to dive into the menu (located in the top right-hand corner) this shortcut will instantly add the album to the ‘Your Music’ section of the app.

Swiping horizontally on the album header will now reveal a second section that includes some basic information: the release year and total play time. The latter is particularly handy if you want to listen to a record in its entirety, for instance if you’re out running, or snoozing on a long-haul flight.

Finally, the app is also available in Finnish now. Which is nice.

Read next: GoPro's Fetch harness lets you capture the world from a dog's point of view