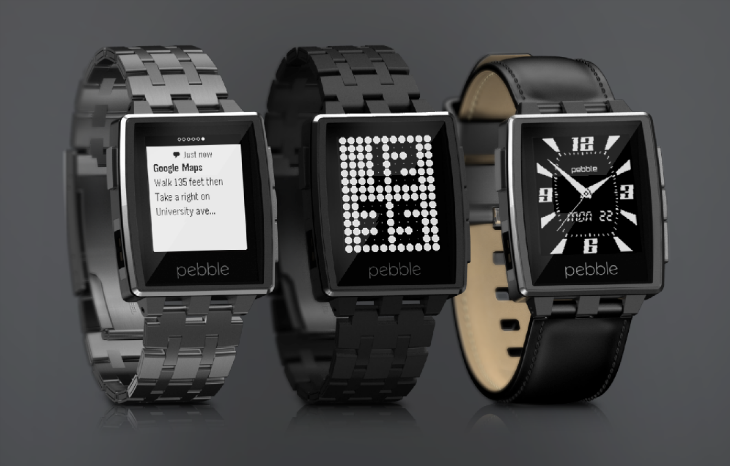 ESPN has lanuched an app for Pebble smartwatches that allows ardent sports fans to keep up-to-date on results and game schedules without having to reach for their phone.

Announced today, the app lets Pebble owners get NFL, MLB, NBA, NHL and NCAA scores and fixtures directly on their wrists, which should help people to keep in touch with their team when life’s other priorities get in the way. It’ll also allow users to track multiple games at once and vibrate when the score changes in a tracked game.

The post announcing the app was actually pulled shortly after first being published, but the app is freely available to download for Pebble users now. Also this week, Pebble introduced support for reading WhatsApp messages on your wrist too.

Read next: Facebook’s first ever live video Q&A in space: Watch it here