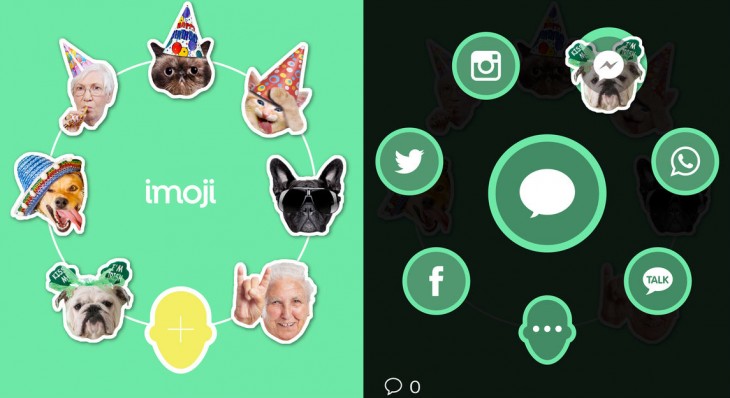 When Imoji launched its iPhone app for turning selfies into stickers last month, one of the biggest complaints was that it only let you share to iMessage. A new update has addressed the issue, adding support for sharing your stickers to WhatsApp, Facebook Messenger, Twitter, Instagram and Kakao. 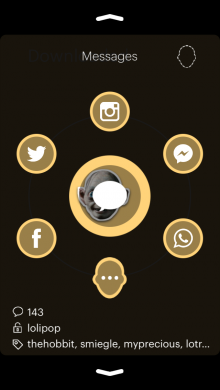 Imoji lets you crop out the background of a photo to give it that sticker look that’s all the rage on messaging apps these days. You can also search for stickers that other users have made public on the service. When you’re ready to share, just drag the sticker into the center of the screen and you can choose where to send it.

The update also lets you share your Imoji collections. The app’s design has you organize your stickers onto cards, which you can then send as a link.

Since arriving on the scene three weeks ago, Imoji has seen 1.5 million stickers created in the app. The startup announced today a $2 million funding round, led by Goodwater Capital and Joe Lacob. An Android version is also in the works.