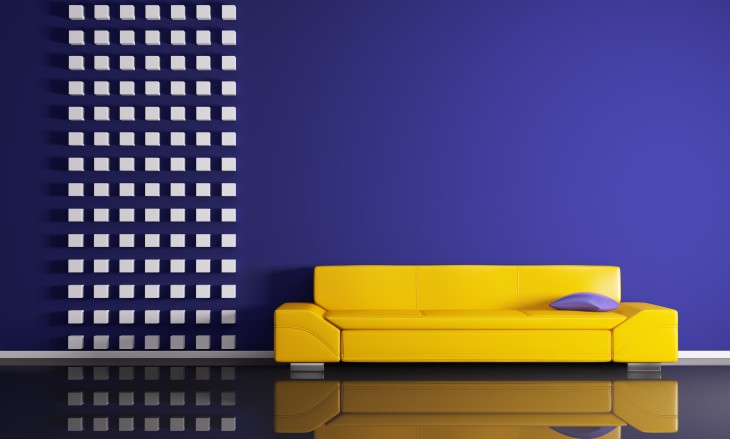 HouseTrip, an Airbnb-style platform for renting or letting apartments on a short-term basis, has officially announced the launch of its iOS app for guests.

The new app, which joins its existing iOS app for hosts, promises a slick overall experience in allowing guests to research, plan and manage their bookings, the company said.

Alongside basic functions – like booking your apartment and providing access to your host and HouseTrip’s support service – there’s also a feature the company claims can’t be found anywhere else – shared group booking information, group itineraries and shared lists of things to remember or do while on the trip.

The idea is that the messaging features will be used for group updates before or during a trip, and the lists can be used to show who’s bringing what. As the trip approaches, the app will show you local weather updates for your destination and a countdown towards the departure date to keep you excited.

There’s also an in-app messaging option for group users, and if your inspiration comes up short in the planning department, you can always fall back on local recommendations powered by Foursquare.

To add a twist on the local recommendations, the company will also soon begin to ask guests for one recommendation after they’ve taken a trip booked through the platform. This way, future guests get solid suggestions from other people who have taken the same trip, HouseTrip’s founder and president Arnaud Bertrand explained to TNW.

Handily, once you’ve made all your plans, they’re available for access offline, so if you’re going abroad and don’t want to switch on data, you’ll still be able to access your itinerary.

Although the app is being officially announced now, it was actually quietly rolled out onto the App Store about a month ago. Since then, it has been downloaded around 7,000 times.

So far, there have been no major changes based on the feedback garnered but there have been a few new introductions in the last month that were already planned, such as push notifications for when guests receive a message from hosts, explained Cath Rooney, Mobile Product Manager at HouseTrip.

Rooney added that there are plans for an Android app too, but nothing firm just yet.

Read next: The 'magic' of business: Uncovering the trick to making your startup fail less