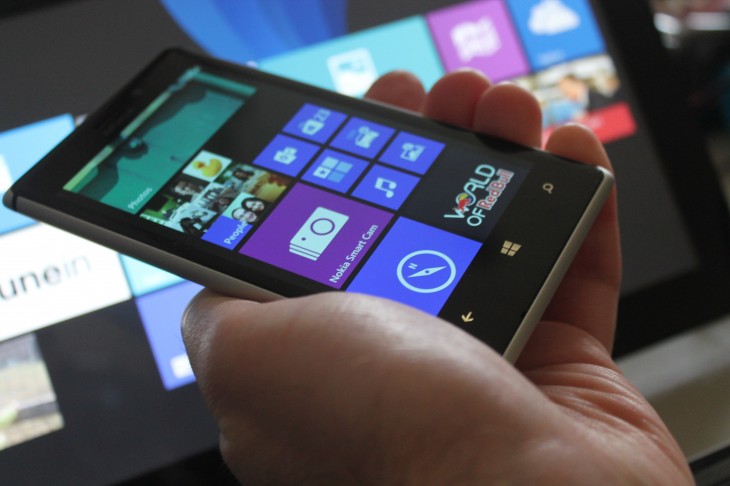 Fitbit is a name synonymous with activity-tracking and wearables, with an estimated 67 percent of all trackers in the US shipping with the Fitbit brand last year. It’s also notched up more than one million app downloads on Google Play alone, though it remains tight-lipped about the specifics of its App Store figures.

At any rate, Fitbit is finally expanding its mobile scope beyond that of Android and iOS by launching a version for Windows Phone today. This move isn’t entirely unexpected, and it does have a version for Windows 8 already, but this is significant in the wearables space given the hitherto lack of support by Fitbit itself and others big names. Indeed, Nike only got around to launching an Android incarnation for its FuelBand SE six weeks ago, two years after the FuelBand first launched, so it’s safe to say you shouldn’t hold your breath for a Windows Phone version to surface.

The look of things

The Fitbit app is only compatible with Windows Phone 8.1, an OS upgrade that will be rolling out to all Lumia devices shortly. The native app will let you sync your Fitbit device directly with your smartphone, displaying stats from any Fitbit wireless tracker, including steps, distance, calories, active minutes, floors climbed and sleep quality.

You also have access to your dashboard, where you can garner an overview of all your key numbers, as well as viewing your progress over time.

As with most Windows Phone apps, you will also be able to view Fitbit data via the Live Tiles on the Start screen, which saves you from having to launch the app itself.

While Fitbit for Windows Phone sports most of the features available on other platforms, there area a handful of omissions: MobileRun, MobileTrack, barcode scanning, full-screen graphs and push notifications.

This is a notable move by Fitbit as it brings potential to gain many new users on a platform that’s largely been ignored by the big-brand trackers. Fitbit is among the first to bring such a fully-featured native app to Windows Phone, so it should gain some fans. Some previous third-party attempts have been decent, though they ultimately lacked key features such as real-time Bluetooth syncing, something the official incarnation from Fitbit remedies.

While Windows Phone is still a nascent platform in the US, thought to have around 3% of the market, it’s a different story in other regions. During periods last year, some stats suggested it was shipping 10 percent of all smartphones in parts of Europe (including the UK), and even overtook iOS in Italy. Of course, Microsoft itself has been quick to pounce on any positive news such as this, adding that it is now the number two platform (behind Android) in 14 markets, and says it shipped more units than iPhone in 24 markets in Q3 2013.

Fitbit clearly agrees. “Windows is projected to be the fastest growing smartphone OS platform, so supporting this platform is important so that all of our users have access to their stats, no matter which phone they choose,” explains James Park, CEO and co-founder of Fitbit.

While Windows Phone may still lag way behind Android and iOS in most markets, even a few percent equates to millions of potential new users, so it’s surely a good move.

Fitbit for Windows Phone will be live shortly.