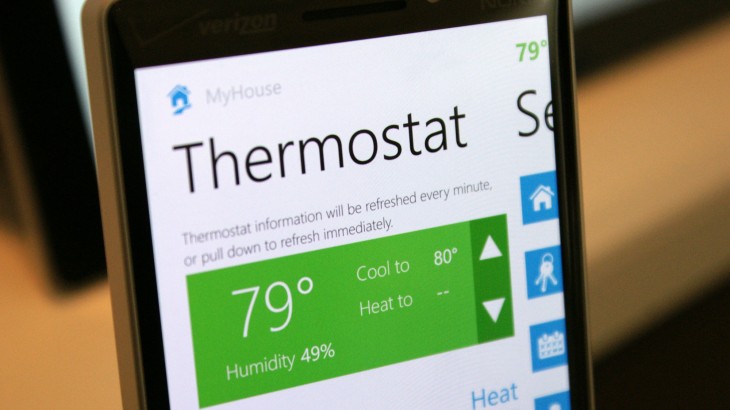 More and more companies want us talking to our devices. Apple has Siri, Google has Google Now, Glass and Android Wear, and Microsoft has the Xbox Kinect and its newest Halo-inspired feature, Cortana. Now connected home (or internet of things) company Insteon is adding Cortana support to its Windows phone apps in the next couple of months.

With the upcoming update, Windows Phone users can control their lights, thermostats, and other Insteon connected devices with their voice. For example, you can tell your Windows Phone, “Insteon, turn off all the lights.” This eliminates the need to launch an app just to control connected items in your home. 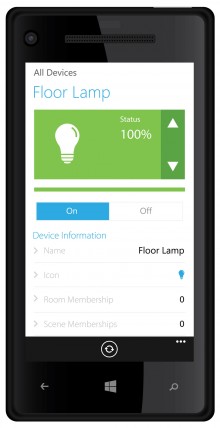 Insteon has been in the Internet of things game for 20 years and instead of its devices using industry standard protocols like Z-Wave, ZigBee, Wi-Fi and Bluetooth, it uses a proprietary RF system and hard lines that make every device in a network a repeater. This creates a mesh network that pings all devices at once and leads to very few dropped commands.

While internet of things devices have found a home on smartphones, users still need to launch apps to control their lights, thermostats and other devices. Apple announced at WWDC that its HomeKit framework would allow apps tap into Siri for control.

Like HomeKit, Insteon integration won’t be available in the immediate future. Insteon says that Cortana support is currently in alpha testing with Windows Phone 8.1 with the feature available in the “next couple months.” Until then, Insteon customers can use the company’s iOS, Android and Windows Phone apps to control their devices the old fashion way, with their fingers.

Read next: Microsoft announces Xbox One sales more than doubled in June following price drop to $399