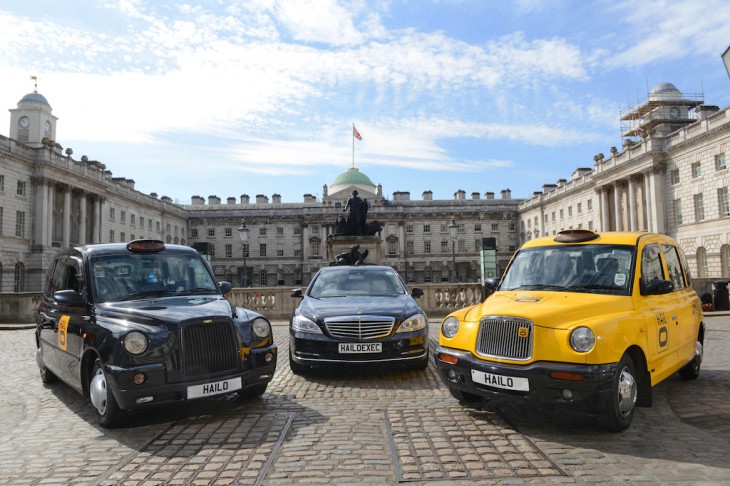 In a departure from the service for which it is best known – providing London’s iconic black-taxis for passengers on demand – Hailo has added a new option which offers passengers in the capital a more luxurious ride around town.

Announced this week and gradually being introduced to users over the next few days, the HailoExec option is primarily aimed at business users, but allows anyone to hail a BMW or Mercedes-class car. Like a traditional car service, users will get a quote for a job in advance of accepting, rather than it being metered. Naturally, if you still want a regular cab instead, that option is available.

The move is a reverse mirror of the launch of UberTaxi in London last month, which allows black-taxi drivers to register and accept Uber bookings. That particular launch timing coincided with a protest about TfL’s perceived preferential treatment of Uber, but that didn’t seem to harm signups.

➤ The next step for Hailo – a very London journey

Read next: Passible for iOS brings simplicity and a touch of awesome to the password management table