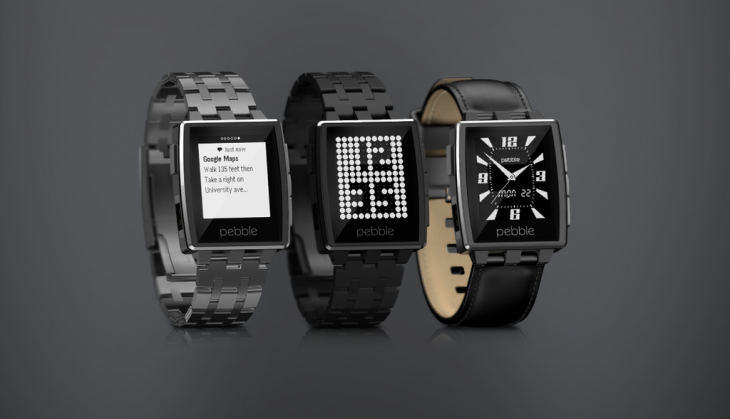 Pebble continues to update its e-paper smartwatch, despite the approaching threat of Android Wear. Today the firm announced a new partnership with Misfit, the company behind the Shine fitness tracker, giving Pebble users the ability to count their steps and track other activities with the wrist-worn wearable.

Pebble has teamed up with fitness specialists before, including RunKeeper, Strava and Puma. This latest effort transforms the Pebble and Pebble Steel into a full-blown pedometer though, putting pressure on other fitness wearables such as the Nike+ FuelBand, Fitbit, Jawbone UP and Samsung Gear Fit.

The Misfit watchapp is available right now in the Pebble appstore.

Read next: Google will preview the next major version of Android at Google I/O tomorrow