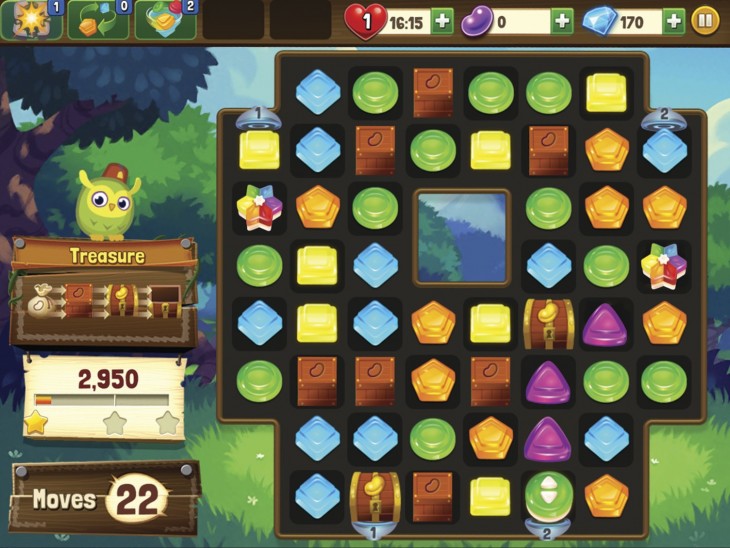 Just three weeks after Mind Candy announced it was moving beyond Moshi Monsters with a new strategy game called World of Warriors, the London-based company has officially launched a new iOS game aimed at a slightly older audience.

The free-to-play title is a ‘match-3’ game not too dissimilar to the likes of Candy Crush Saga. Players must match the gummies to rescue the Moshlings, and there’s hundreds of levels to explore. Although the game is free, you can cough up to buy boosts and extra lives too. You can also connect the iOS game with your Facebook account to sync up your progress across both platforms.

Read next: Codecademy, Google and DonorsChoose team up to get more girls studying Computer Science