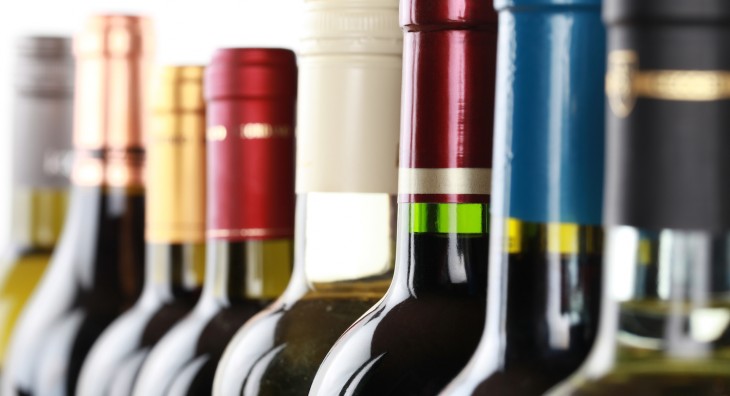 Delectable released version 4.0 of its wine discovery app today, allowing users to take a picture of a wine bottle and have it recognized within seconds. Previously, the app took a few minutes in the background to process the text on a label.

Moving to instantaneous scanning took Delectable a few years to work out as it had to put together a dataset for virtually all possible wines. The app got its start as a place for recording which types of wines you were drinking. Users then hook into expert reviews and social features in order to learn more about their wines and build a taste profile for recommendations.

The mobile wine industry is just starting to take off. Delectable competes with a number of other wine apps, including Vivino, which got a mention during the Amazon Fire launch event on Wednesday. However, Delectable founder Alex Fishman claims that his app’s accuracy is “substantially higher” than rival apps.

Read next: How to identify, build and retain social media influencers