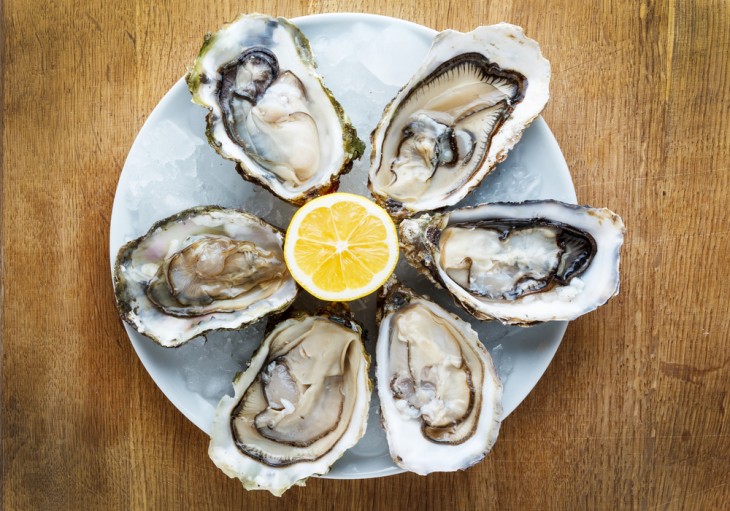 Oyster, often referred to as “the Netflix of ebooks,” is now available for Android devices, Kindle Fire tablets and the Nook HD. It joins the company’s existing iOS app, which the startup has supported since its official launch last fall.

The service is targeting serious bookworms in the US with a $9.95 per month, all-you-can-eat subscription service. Unlike Google Play or the iBooks Store – where users pay for titles individually – this set up encourages readers to try ebooks they may have otherwise ignored, as well as ditch those that they may have tried, but ultimately don’t want to persevere with.

The design of the Android app is slightly different to the iOS version. The navigation icons have been shifted to the top left-hand corner and Oyster says it built a dynamic, responsive layout “from the ground up” to accomodate the different display sizes found on Android.

There are five themes to choose from – Standard, Nomad, Herald, Crosby and Wythe – the latter of which is brand new and features a high contrast typeface tailored for outdoor reading. Android users can turn the page using the volume buttons on their device and the app also includes ‘Read Time’ – a new feature that details how long it should take (on average) to finish a particular ebook.

Read next: Tumblr Sponsored Posts will now be promoted across Yahoo