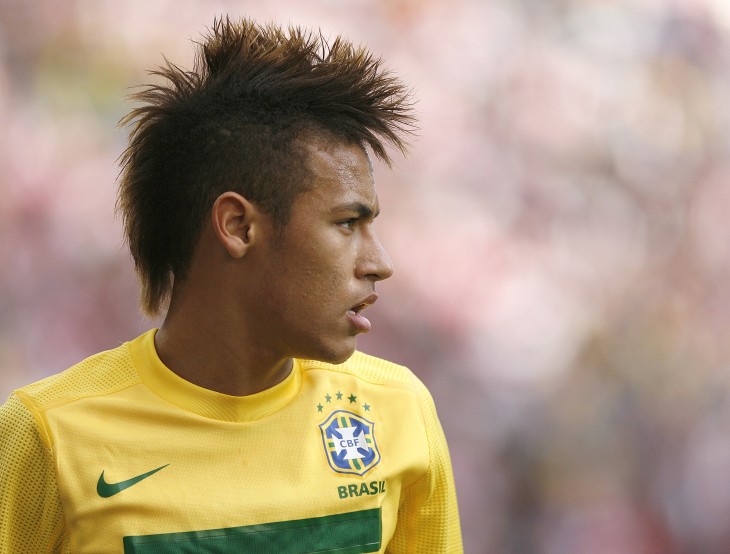 Nike already boasts a multitude of iOS and Android apps, but the company is about to go one further with a new soccer app on July 10.

First teased at the end of its recent CG-animated video, The Last Game, a new promo site reveals the app will soon be available on both Apple and Google’s mobile platforms and offer exclusive features to tempt fans.

The core of the app appears to be a self-contained social network. Nike says users will be able “talk football 24/7” and join a pick-up game using the chat functionality. It will also offer “exclusive access” for live chats with professional players and the chance to buy new clothing before it hits store shelves.

Given we’re in the midst of the FIFA World Cup at the moment – and the app will launch before the final on July 13 – Nike has timed the introduction of its new soccer app to near-perfection, it would seem.

Read next: BitTorrent has delivered over 100 million 'direct to fan' Bundles since alpha launch 13 months ago