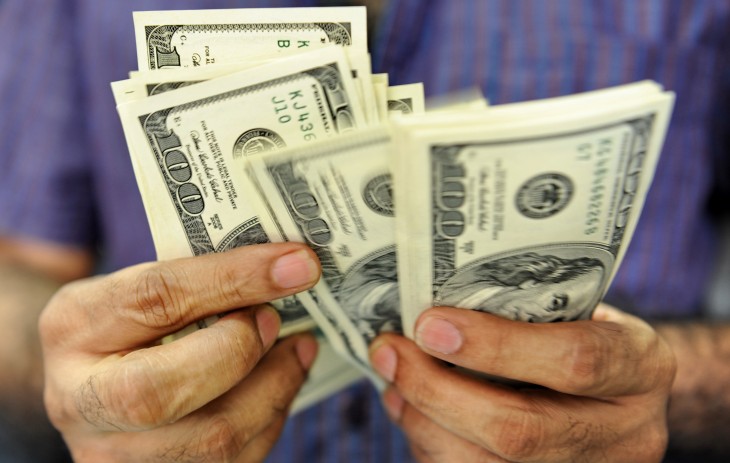 A year after launching on Android, mobile gaming startup Skillz has brought its real-cash multiplayer platform to iOS. The company is releasing its iOS SDK today after running an open beta with 300 partners.

Skillz works by only powering games that count as games of skill, as opposed to games of chance, which would fall under stricter gambling regulations. At launch, Skillz is embedded in 150 games live in the App Store.

I was curious whether Apple had issues with bringing cash rewards for multiplayer competitions to iOS, but Skillz COO and co-founder Casey Chafkin said the iPhone maker has been a “really great partner” throughout the development process.

“They see the same thing we do,” Chafkin noted. “This is good for both gamers and game developers. This helps create a games ecosystem.”

There are a few stipulations, though. Skillz games will need to be free on iOS and won’t require in-app purchases. Instead, you’ll add money to your Skillz account using a credit card or PayPal. Casual players can still compete for virtual currency, but the real-money option is available to those who are up for the challenge.

Drawing from its customers’ beta experiences on iOS, Skillz has found that developers experience an uplift in average revenue per daily active user (ARPDAU), incremental revenue and monetization conversion when implementing its platform. One multiplayer bowling game on iOS is making as much as $0.52 ARPDAU, almost 10 times that of the industry average.

As for the players, the best players in popular Skillz titles can make thousands of dollars from playing competitively. As I mentioned last year, the startup is enabling a kind of “casual eSports ecosystem” on mobile.

“The way we think about this is the same way that people have been thinking about it in the offline world since competitive gaming has existed,” Chafkin said, citing games like ball sports, chess tournaments, road races, and even bake-offs.

Skillz has raised a total of $10.3 million, including a $5.5 million Series A last June. The startup currently has 30 full-time employees.

I gave Diamond Strike, one of Skillz’s demo games, a quick go to try out the platform. The interface felt hucksterish at times, like the ticket system at your local arcade or county fair, but I could see how this would draw me even deeper into a game I liked and make competing more fun because it has real stakes. I do hope, however, that Skillz has safeguards in place to protect players from getting addicted or losing too much money.

Read next: Microsoft's Surface Pro 2 is now up to £150 cheaper in the UK