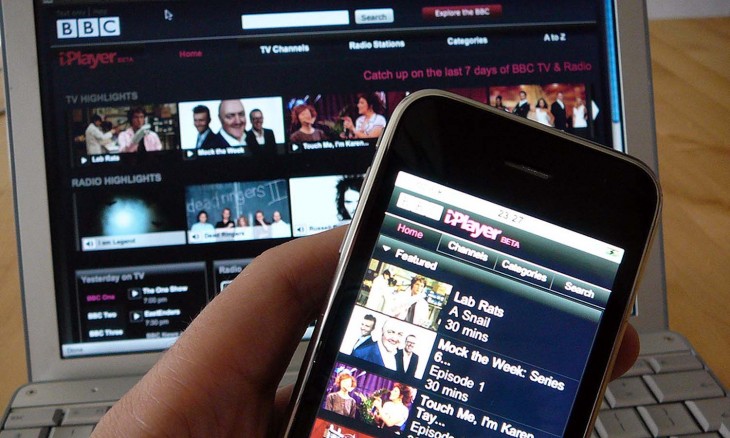 The BBC has just released new versions of its mobile apps for Android and iOS devices which promise new features and easier programme discovery.

Announced today, the new apps bring key updates to both platforms such as a new home screen design, which will now offer a selection of curated programmes alongside the most popular BBC content, and tweaked Category and Channel pages. The Beeb said the changes should make it easier to find the shows or channels you want to watch.

Each of the Home, Category and Channel pages also now include a new feature called Collections, which allows you to group shows together based on a specific theme or to quickly cluster an entire series of one particular programme.

Rounding off the list of notable changes is the additional option of subtitles for downloaded programmes. The organization added that the Favourites, Downloads and Search features haven’t been touched in this release, but that future updates will introduce the option to rewind live TV and make the apps an altogether more personal experience with tailored recommendations.

The update follows hot-on-the-heels of yesterday’s Windows Phone 8 upgrade, which brought the option to watch live TV to the platform for the first time. However, it came at the expense of radio content, which was removed altogether.

More widely, the new features follow updates to the desktop service and its Sky apps over the last few months. By bringing the apps into parity, it makes iPlayer truly cross-platform without any users feeling left out. Still, we’re keenly anticipating the possibility that soon we’ll be able to catch up on aired programmes for up to thirty days after broadcast, providing the Beeb receives approval from the BBC Trust.

Read next: Box opens up to non-profits with offer of free and discounted subscriptions