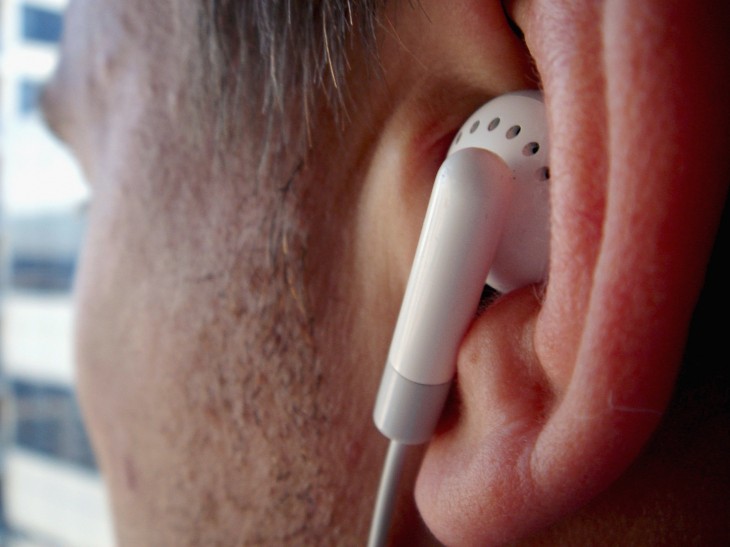 One hundred and twenty influential DJs and bloggers. Four cities. Twenty two genre-based playlists per city. That’s 22tracks in a nutshell, which recently launched a complete redesign of its iOS app.

The revamped user interface is clean and stripped back, with large tabs and clear text to assist navigation while you’re on the move. The top-level lists the four cities (Amsterdam, Brussels, London and Paris), as well as a personal playlist for bookmarked tracks. The next level down reveals the individual playlists in multicolored rows, complete with the image and name of the curator(s).

It’s all rather self-explanatory. The simplicity of 22tracks is what makes it so appealing though, and the fact that it’s free (until now, it cost €1.79 in the App Store) doesn’t hurt. The company says over 70 percent of the tunes it offers aren’t available on services such as Spotify, so if you’re passionate about new music and undiscovered artists, be sure to give this a whirl.