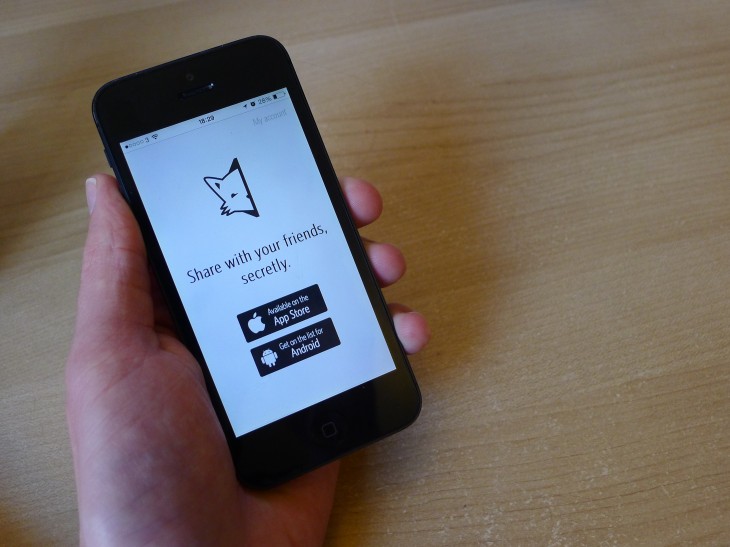 Secret is launching its anonymous sharing app today in the United Kingdom, Ireland, Australia and New Zealand, marking its first expansion beyond the United States.

The iPhone app‘s notoriety has skyrocketed in recent months, as members of the technology industry post gossip – the truth of which is by no means guaranteed – about startups in Silicon Valley and beyond.

There are no names on Secret, making it difficult for anyone deduce who has posted the most recent rumors, or the chances of them being true. The mobile app, however, does tap into users’ address books to disclose whether they know the author, or if they’re a friend of a friend. In that respect, the app isn’t limited to the technology industry – anyone can use it – although the former is where the app appears to have been adopted most strongly.

To emphasize this, Secret says that last month over half of the app’s posts were uploaded from outside California, with New York, Texas and New Jersey showing significant growth. The company was also taken aback by the number of “localized secrets” on the service and is now using neighborhood data to contextualize posts that appear in users’ feeds.

Despite the recent uptake outside San Francisco, Secret needs to prove that it can attract a broader user base beyond the technology industry. Availability in four international markets is a good way to prove that potential, while also controlling the number of new users who can sign up in the weeks ahead.

Update: It looks like the app hasn’t quite fully rolled out to the app stores in these four countries yet. Meanwhile, an Android version of the app is in beta and will be launching soon.

Read next: Foxconn focuses on social with deal to invest up to $9.6m in microblogging service Mig33