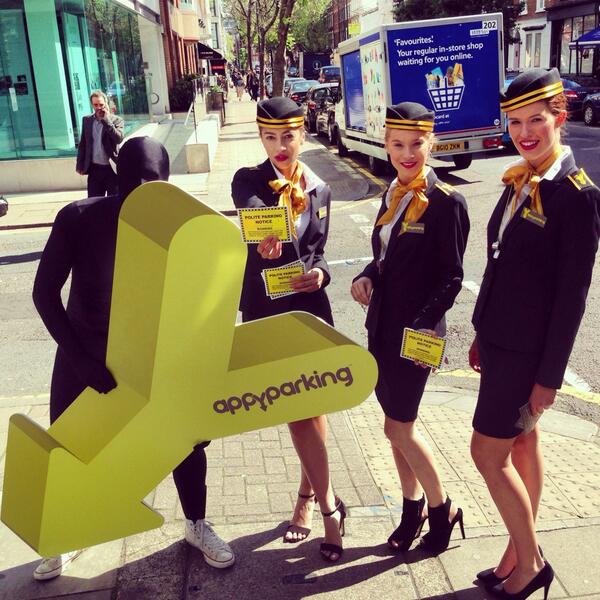 Back in January we wrote that AppyParking could be the ultimate parking iPhone app for London drivers. And the good news this week is that it’s now available on Android too.

AppyParking saves you from having to search the streets for paid-for (or free) parking, and covers resident parking bays, pay-and-displays, single-yellow lines, disabled parking, motorcycle and electric charging bays, car parks, and even petrol stations and prices. In addition to this, it also guides you to your (parking) destination, reminds you where you parked your car, and lets you have a nosy around the area through Street View.


With more than seven million parking tickets issued in the UK last year, in excess of 50 percent of which were in London, AppyParking is all about helping the city’s drivers sidestep potential penalties and see where they can park before they arrive at their destination. AppyParking operates from Microsoft’s Accelerator offices in Whitechapel, London.