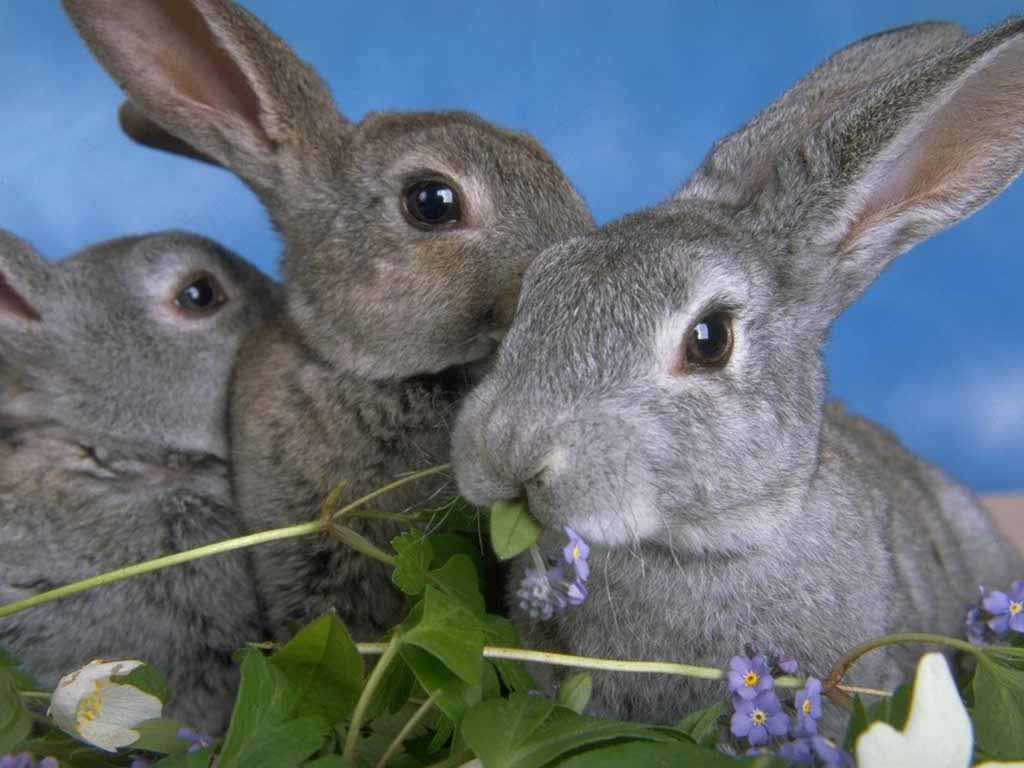 Almost five months after TaskRabbit launched its microtask marketplace in London, representing its first international foray, the company is now finally making its iPhone app available in the UK capital too.

But that’s not all. Thus far, TaskRabbit’s mobile exploits have been restricted to iOS, having launched for iPhone in the US almost three years ago. But today sees it land on Android too, however this will only be available in the UK for now. It’s all very confusing.

For the uninitiated, TaskRabbit is a platform that lets people outsource their chores and tasks to the community – this could be anything from painting and ironing, to mowing the lawn and rewiring their house. Tasks are organized into categories (e.g. DIY, Gardening), while a highlights reel displays ‘trending’ tasks to show the most popular outsourcing options in their locale.

At the time of writing, TaskRabbit available in around 20 US cities, and one in the UK (London).

If you’re in London, you can grab both the Android and iOS apps now. We’re told the Android incarnation will be arriving Stateside later this year.