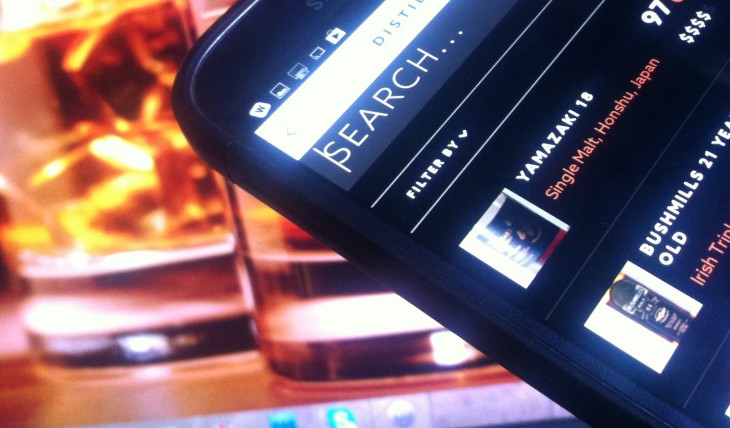 Back in February, we brought you news on Distiller for iPhone, which we said was striving to be the ultimate whisky-drinker’s companion. And today, it’s available on Android too.

Distiller analyzes tens-of-thousands of data points across flavors, price, reputation, and even how well suited each whisky is to ‘gifting’. It then delivers personalized whisky (or ‘whiskey‘, if you must) recommendations from around the world, though it also lets you search manually.

The existing notes provide a little background on each malt or blend, but you can throw your own ratings and opinions into the mix too.

As with the iOS incarnation, the version for Android is a Web wrapper rather than a fully native app. But like a good tipple, it’s smooth, and it navigates flawlessly too.