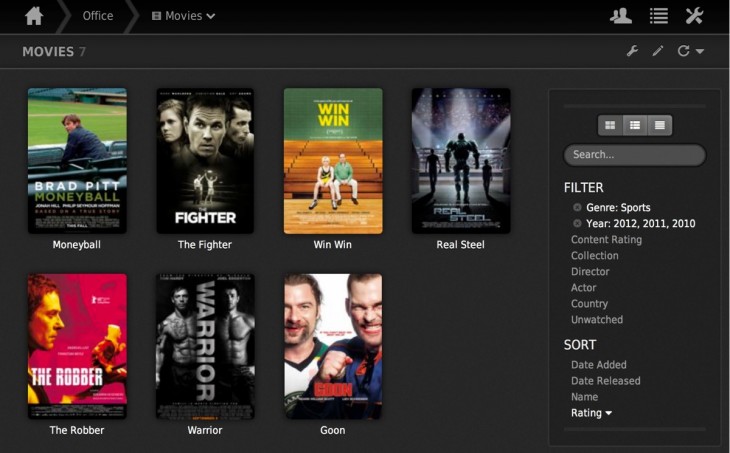 Plex, one of the best apps for media consumption on a large screen is coming to the Xbox One, after Microsoft announced support for universal applications at BUILD earlier this week.

A user on the Plex forums under the name of ‘Tyson’ confirmed the news, saying that “Microsoft has approved the development of a Plex Client for Xbox One” and that the team “have been granted membership into [email protected] specifically for the development and eventual release of Plex for Xbox One.”

The [email protected] program stands for “Independent Developers @ Xbox” and allows third party developers to build for the Xbox One. There haven’t been any applications released under the program yet, but a dashboard update that’s due later in 2014 will allow universal applications to run on the console.

Plex began life as a fork of the popular XBMC project and offers a way to organize movies, TV, music and photos for consumption on your TV and other devices.

Development has only just started on the Plex client for Xbox One, so it’ll be a while before it’s released, but it’s great news that Microsoft is allowing other media services onto the Xbox One.

Read next: This 360° video shot with 6 GoPro cameras will blow your mind